Cirque du Soleil’s latest installment, Toruk: The First Flight, whisks spectators to a far away world that is fulfilled with imagination, discovery, and possibility. This live performance is inspired by James Cameron’s Avatar, but it takes you to thousands and thousands of years before Avatar took place.

When a natural catastrophe threatens to destroy the sacred Tree of Souls, Ralu and Entu, two Omaticaya boys on the brink of adulthood, fearlessly decide to take matters into their own hands. Upon learning that Toruk can help them save the Tree of Souls, they set out together with Tsyal, their newfound friend, on a quest high up in the Floating Mountains to find the mighty red and orange predator that rules the Pandoran sky. Prophecy is fulfilled when a pure soul rises among the clans to ride Toruk for the first time and save the Na’vi from a terrible fate.

Toruk: The First Flight is truly one of the most beautiful and unique performances I have ever seen! My family and I were in a state of bliss, wonderment, and delight with each scene that unfolded. This sorrowful story is depicted with everything from puppetry and fearless acrobatics to intricately designed backdrops and flawless performances. It’s a sight to behold and a memory to cherish for a lifetime! Characters like Na’vi princess Tsyal (Giulia Piolanti), Entu (Guillaume Paquin), and Ralu (Jeremiah Hughes) captures hearts with their unforgettable tale. 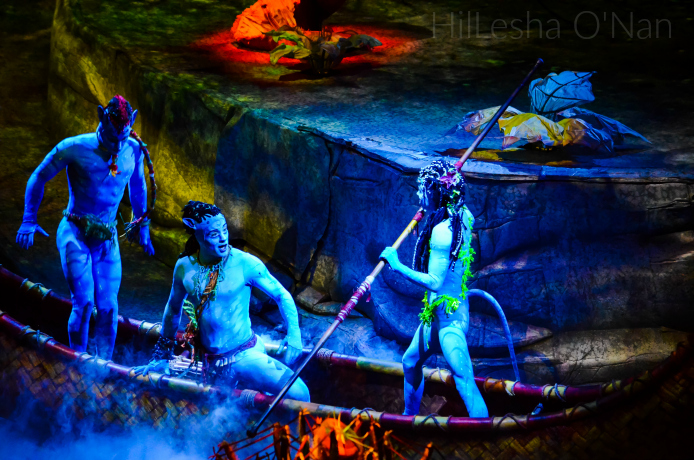 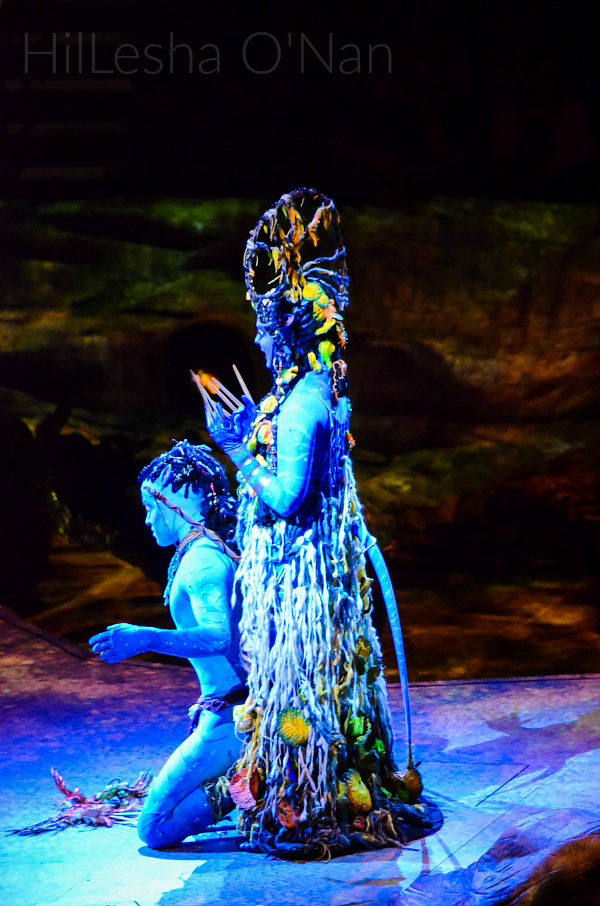 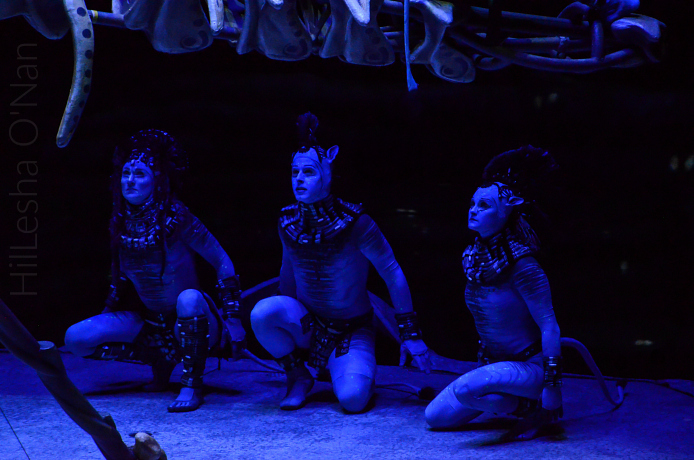 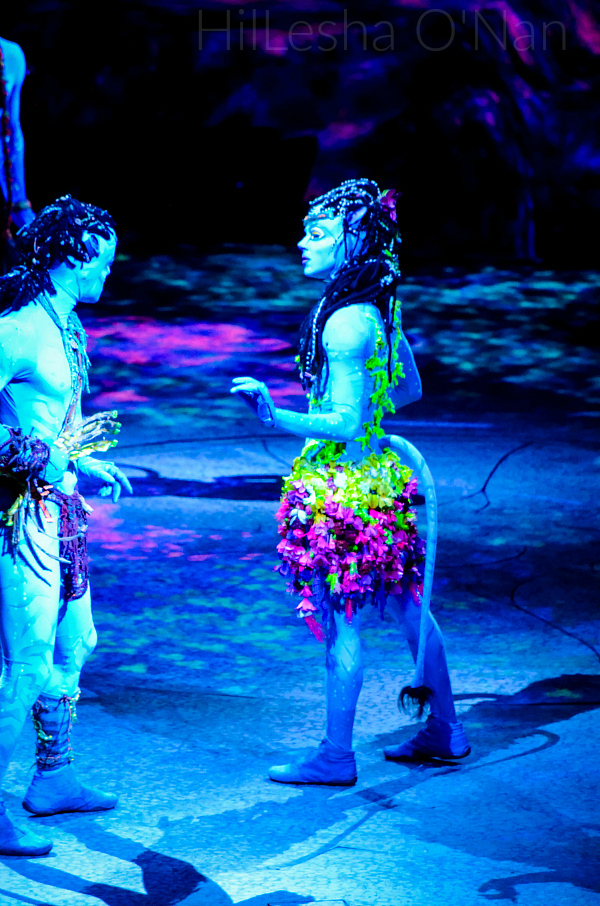 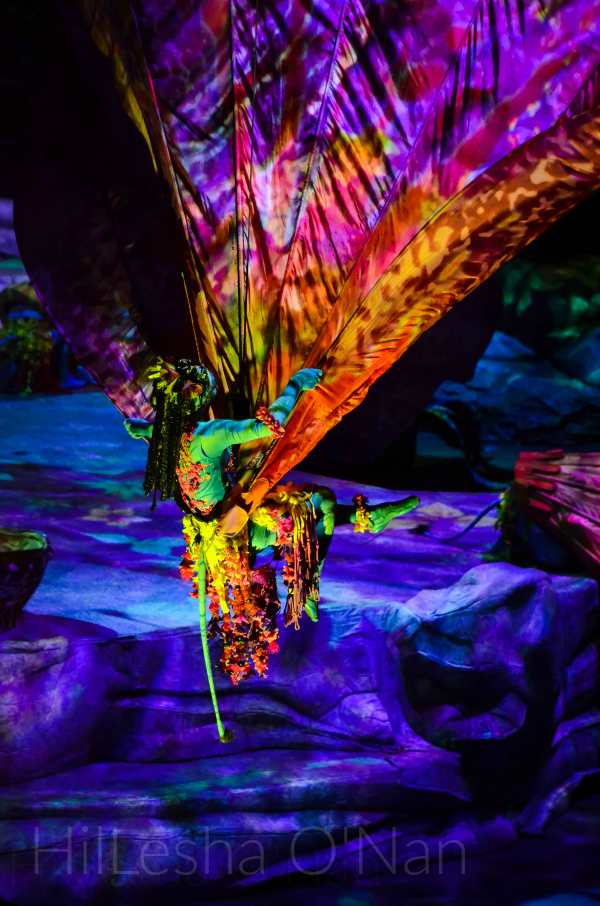 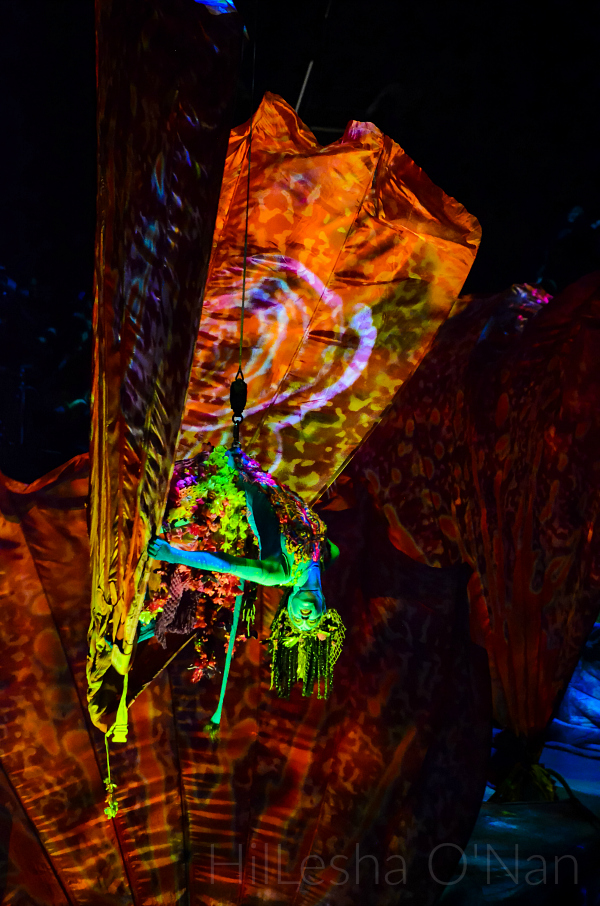 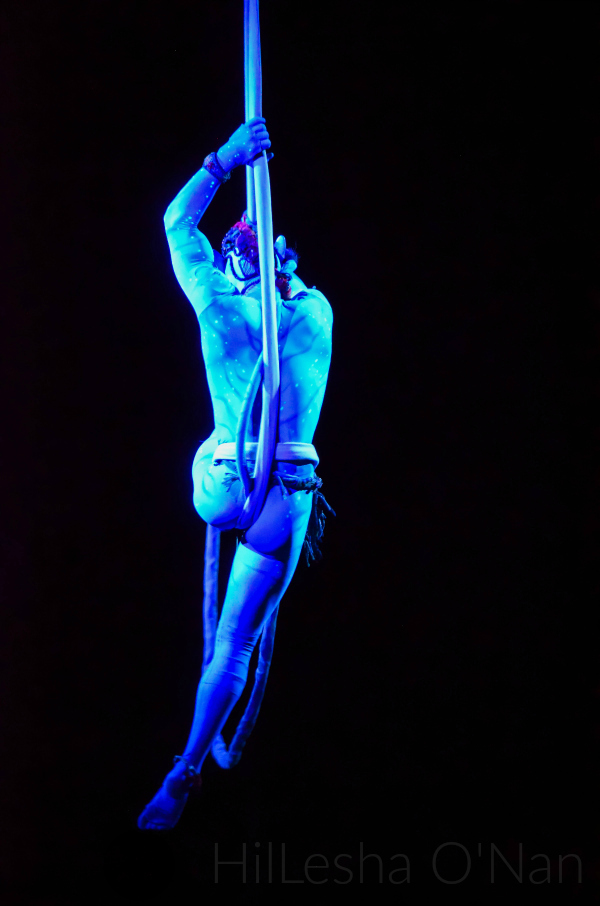 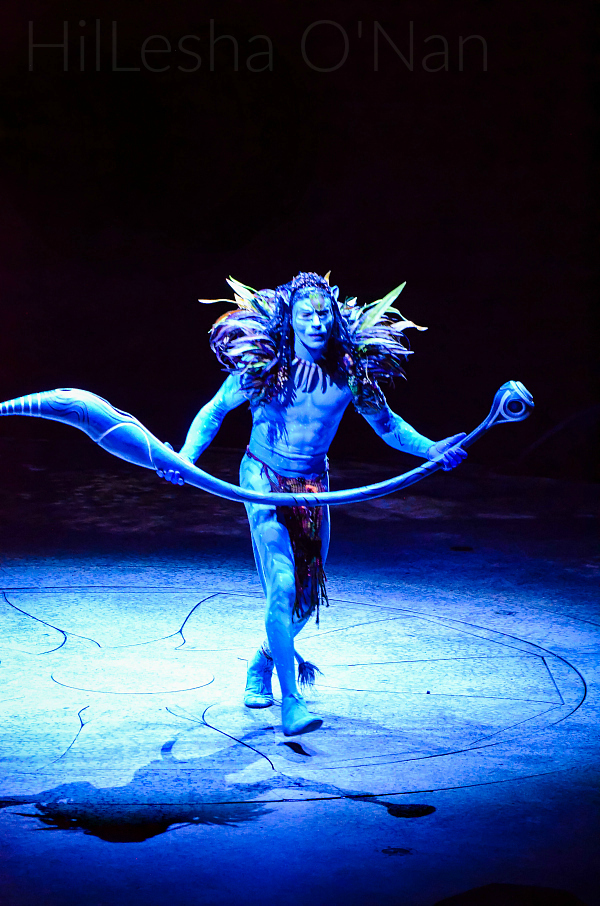 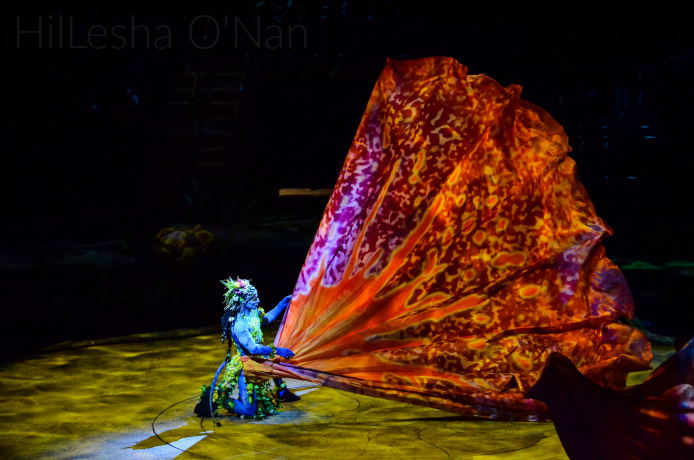 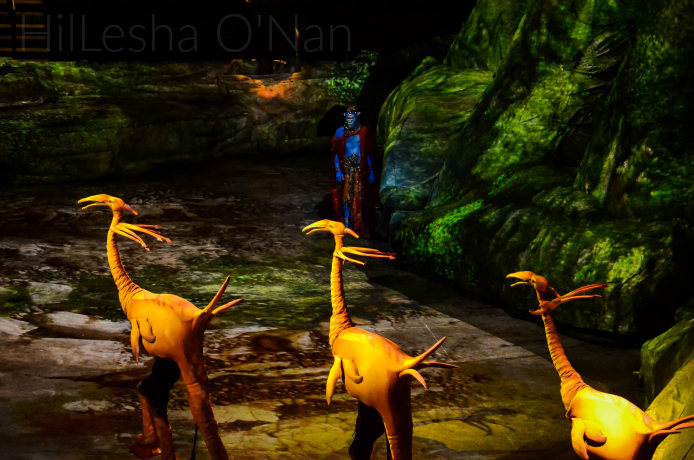 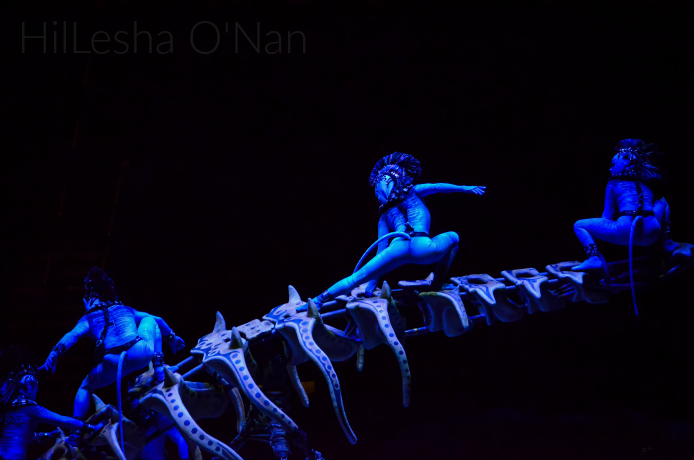 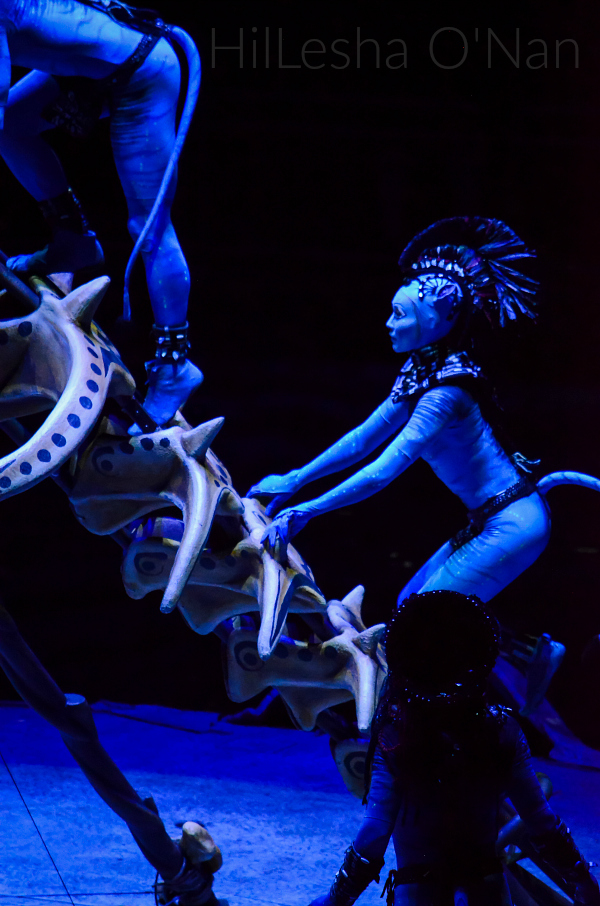 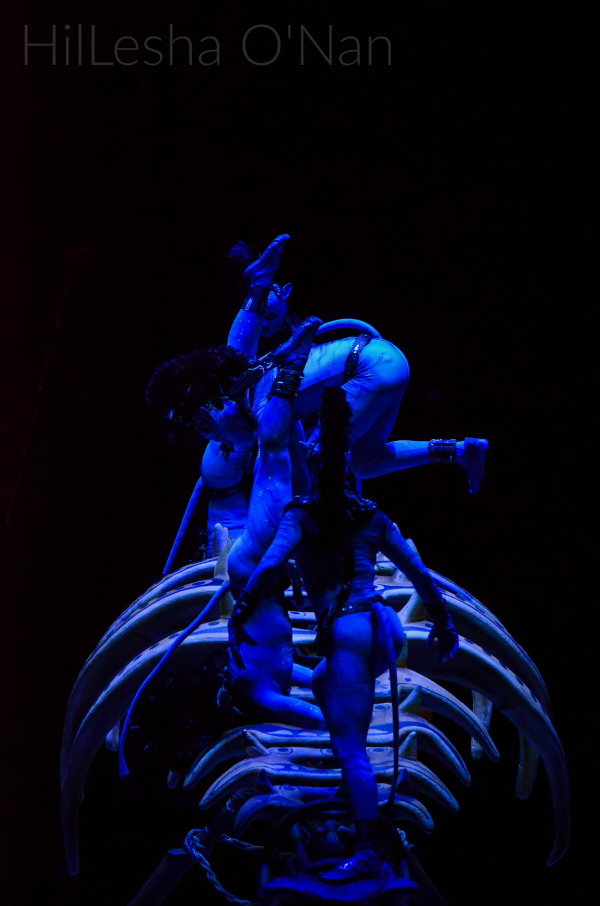 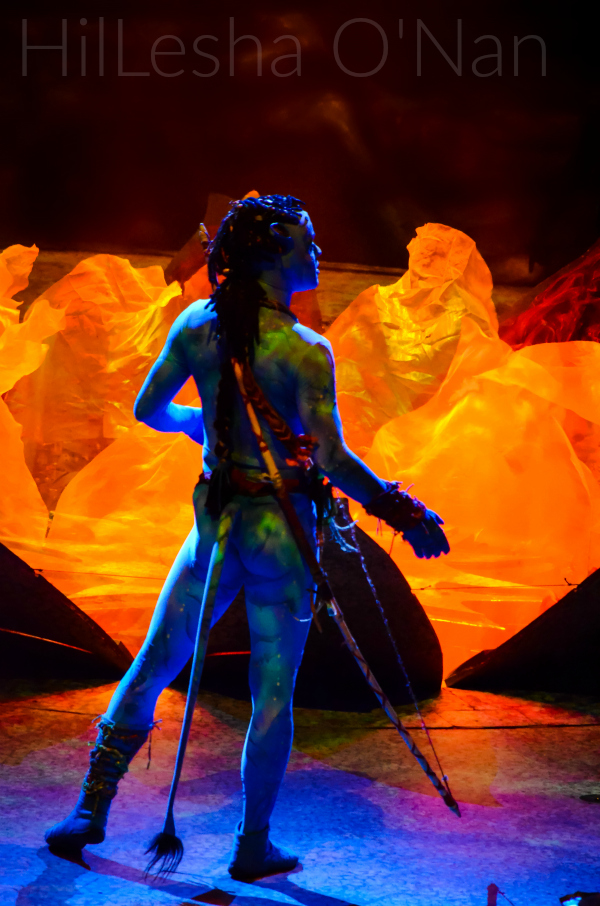