Home » The Girl He Used to Know

The Girl He Used to Know will be available on April 2nd. Pre-order your copy now from your favorite retailer!
Share this post:
This is a sponsored post for SheSpeaks.

It was in 1991 when Annika (rhymes with Monica) Rose and Jonathan first met at the Illini Chess Club. Annika’s free time is mostly spent at chess club, the library, and volunteering at the Wildlife Medical Clinic. Outside of these activities, she has trouble connecting with others. She is on the spectrum, but autism was just a blip on the radar during that time. Clinical studies and support groups regarding autism were practically unheard of then. Others have always perceived Annika as weird and awkward, but she is seen in a different light by Jonathan and her roommate Janice. Annika is mostly able to get through the college years because of their love and support. It’s not long before Annika and Jonathan start dating. Eventually, there is a tragic event that causes them to drift apart.

The Girl He Used to Know 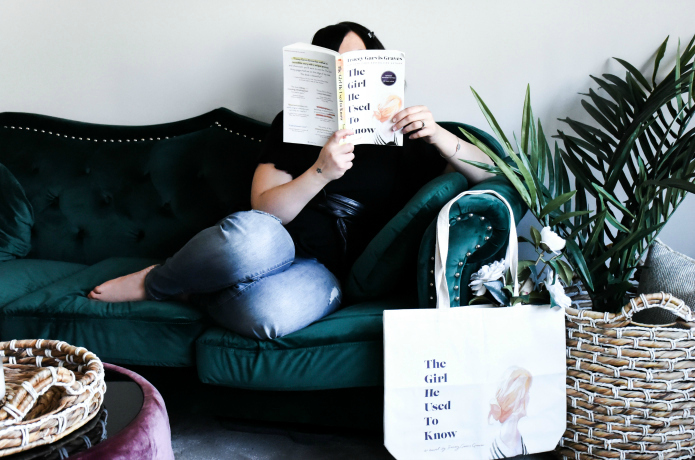 10 years later – Annika has come a long way and has built a comfortable life for herself in Chicago. She is a librarian at the Harold Washington Library along with a part-time position at the Chicago’s Children’s Theatre. Helping animals is still near and dear to her heart, so she continues to volunteer at a local animal shelter whenever she can. Annika lives in a neighborhood where she has access to everything she needs without having to sacrifice her comfort zone. One day she runs into Jonathan at a grocery store, of all places. She’s busily poking around in the freezer case when someone calls her name. While it has been 10 years since they’ve seen each other, there’s no question about it that it is him.

She wants to bolt, but her therapist’s words echo in her head, “Don’t run, take responsibility, be yourself. 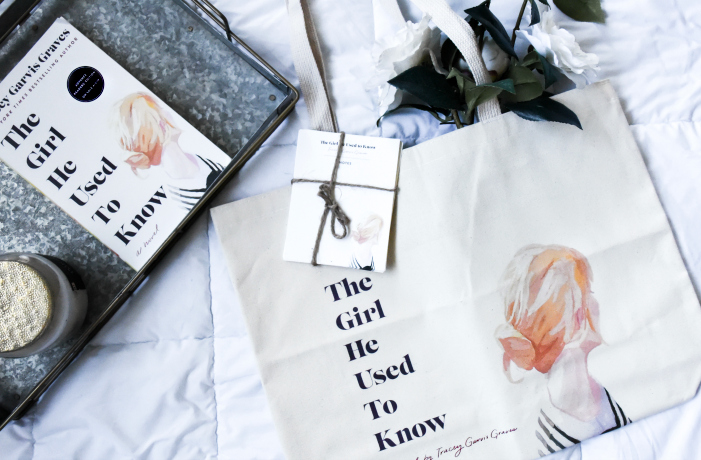 She proceeds to take a deep breath before saying hi. An immediate feeling of safety and comfort is felt when they hug. That hasn’t changed at all despite the years that have flown by. Their initial conversation sputters to an awkward halt. Before walking away, Annika to find the courage to ask Jonathan if they can get together sometime. He is hesitant at first, but finally gives her his number to call. He probably thinks that she won’t go through with it, but to his surprise, she calls him. A relationship is barely on Jonathan’s mind after a recent divorce, but it doesn’t take long before his relationship with Annika is rekindled. 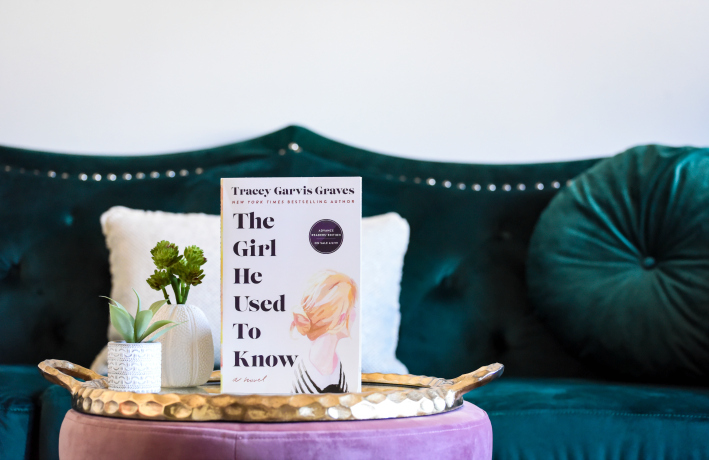 The Girl He Used to Know goes back and forth from the past (1991 – 1992) to the present (2001). This enables the reader to experience what happened to them in the past and furthermore observe what happens now that they’ve reconnected in the present. Another unexpected tragedy occurs. This time Annika finds the courage to step outside her comfort zone to find the answers that she’s looking for. 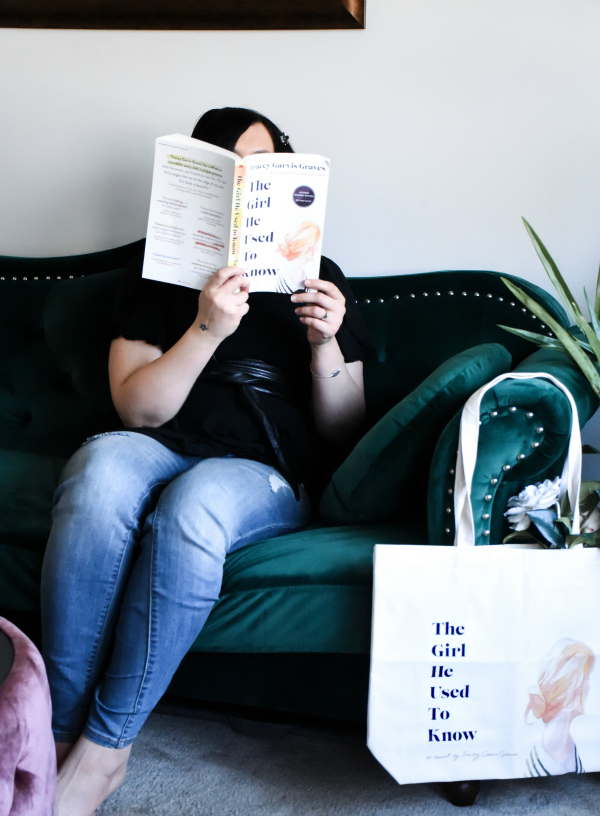 New York Times bestselling author Tracey Garvis Graves has an uncanny talent to captivate the attention of a reader. I couldn’t put down this book until it was read from beginning to end! Tracey’s writing style, plots, and characters are so thorough and evolved that it’s almost unbelievable. As someone who has dealt with social anxiety for years, I instantly connected with Annika since I could relate to her on different levels. She was bullied as a child because of her differences, which is something I had experienced from my childhood to teenage years as well. While I’ve mostly overcome my social anxiety, there are still situations that can throw me for a loop and make me anxious.

The Girl He Used to Know will be available on April 2nd. Pre-order your copy now from your favorite retailer! 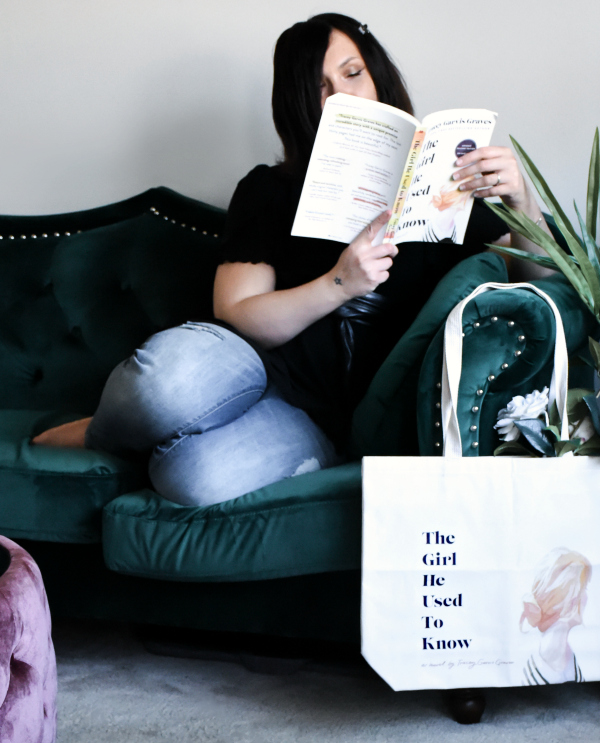