Home » Traveling in My 20s: Dreaming, Exploring, and Discovering

“Twenty years from now you will be more disappointed by the things you didn’t do than by the ones you did do. So throw off the bowlines, sail away from the safe harbor. Catch the trade winds in your sails. Explore. Dream. Discover.” – Mark Twain 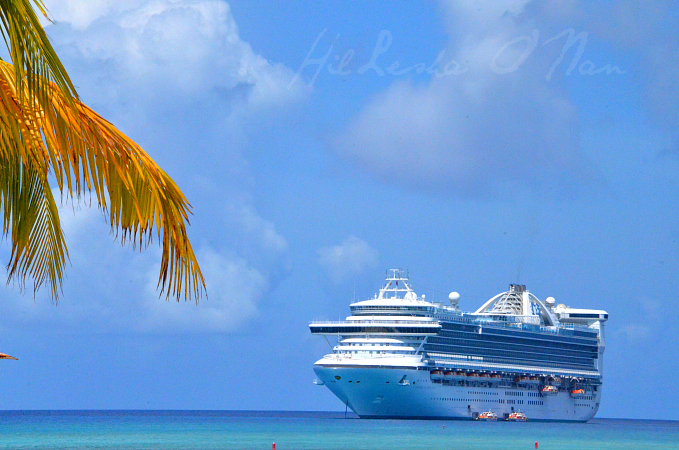 My love for traveling stemmed from my childhood. I give all credit to my step-father, who has always had a love for traveling. He has always loved looking at the scenery while driving, which you can’t really do while on a plane. Traveling gave me experiences that I’ll cherish for a lifetime. It taught me lessons that couldn’t be seen from a different person’s perspective in a classroom, only my own. It helped foster a love for history, as well as an appreciation for architecture, landscape, culture, food, and art. Traveling has also helped me broaden my perspective, value the things that are often taken for granted, overcome shyness, and generally taught me what textbooks could not. 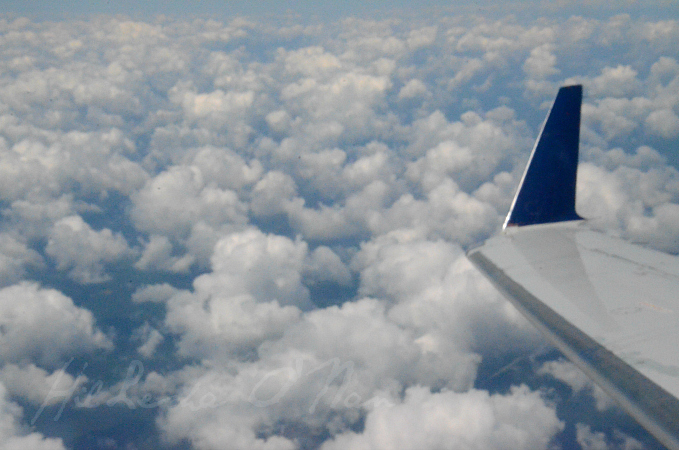 From my teenage years to my early twenties, I seldom traveled. It wasn’t until my mid-twenties that I realized that I wasn’t getting any younger. This realization and renewed zest for life hit at one of the most critical moments of my life. My step-father, who was always on the road, had a stroke that left him paralyzed on one side and wheel-chair bound. He helped me learn that life is too short to not do what makes you feel the most alive. I didn’t want to wake up one morning with a laundry list of regrets. It also made me think of a Tyler Perry film that I watched a few years ago, in which Charlotte (Kathy Bates) asks her friend Alice (Alfre Woodard) a serious question, “Are you living or just existing?” before embarking on a hilarious and adventurous road trip. 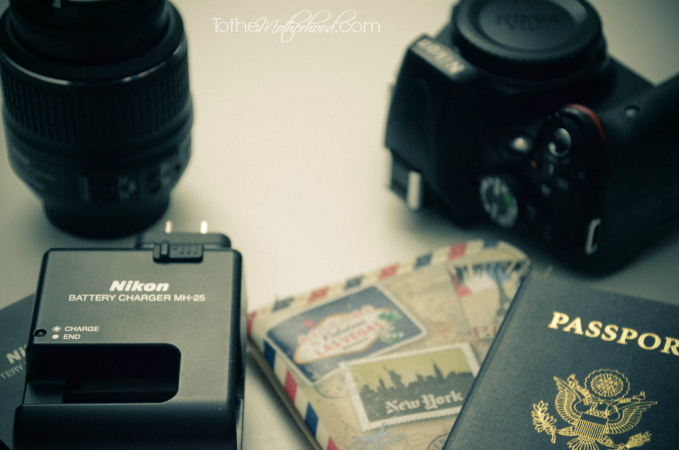 I’ve done a lot of traveling with my family for the past few years. I’ve also done things that I would never have envisioned myself doing in a million years, yet I ventured outside the norm to be able to say that I did that, such as getting a passport to travel outside the country. Petrified as I am of the idea of being on the water (ironically, I enjoyed boating as a child), I even pushed myself outside my limit by going on a cruise. The idea of going on a cruise never appealed to me before, but the firsthand experience helped me realized how enjoyable a cruise can be! I enjoyed it so much that I’m hoping to go on the Holistic Holiday on Sea next spring.

I’ve always been petrified of heights, yet somehow I was also able to get on a plane for the first time this year. The first time was one of the most dizzying, yet exhilarating experience I have ever experienced. I’ve been on a plane several times since then!

Life is about taking chances. Try not to pass all of them, as an opportunity only knocks once for some. That brings me to ask you the question, “Are you living or just existing?”