Home » Phineas and Ferb The Movie: Across the 2nd Dimension 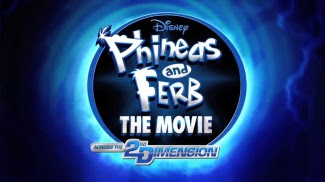 Phineas & Ferb the Movie: Across the 2nd Dimension is going to make it’s debut on Friday, August 5th (8PM ET/PT) on Disney Channel and Saturday, August 13 (10AM ET/PT) on Disney XD. In this Disney Original Movie, Phineas and Ferb The Movie: Across the 2nd Dimension, Phineas and Ferb The Movie will embark on their greatest adventure, into another dimension! The two stepbrothers uncover the fact that Perry is a secret agent that battles the forces of evil on a daily basis. They join him on their grandest adventure that takes them to another dimension where Dr. Doofenschmirtz has taken over an alternative Tri-State Area. They uncover his ploy to travel back to their dimension over their Tri-State Area, the boys, as well as their alter-egos, must band together to stop him.

The Phineas & Ferb Across 1st & 2nd Dimensions Soundtrack will be available on August 2nd. A video game inspired by the movie will also be available – for the Nintendo Wii, PlayStation 3, and Nintendo DS.

Disclosure: I received a Phineas and Ferb gift package for this feature. 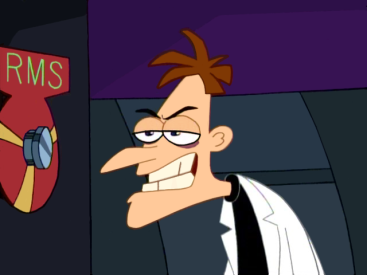