With over a million copies in print, an Amazon original series, and countless sub-editions on the market, this long-awaited sequel to The Dangerous Book for Boys gives fans exactly what they want — an action-packed sequel with more of what made the first volume a quintessential gift.
Share this post:
This post is in partnership with William Morrow, an imprint of HarperCollins. This post contains affiliate links and I will be compensated if you make a purchase after clicking on my links.

The Dangerous Book for Boys took readers by a storm back in 2006 and became an instant classic, selling more than one million copies. Packed with illustrations, it includes a compendium of the essential activities and skills that have characterized generations of boyhoods, from constructing a treehouse to fishing to finding true north. 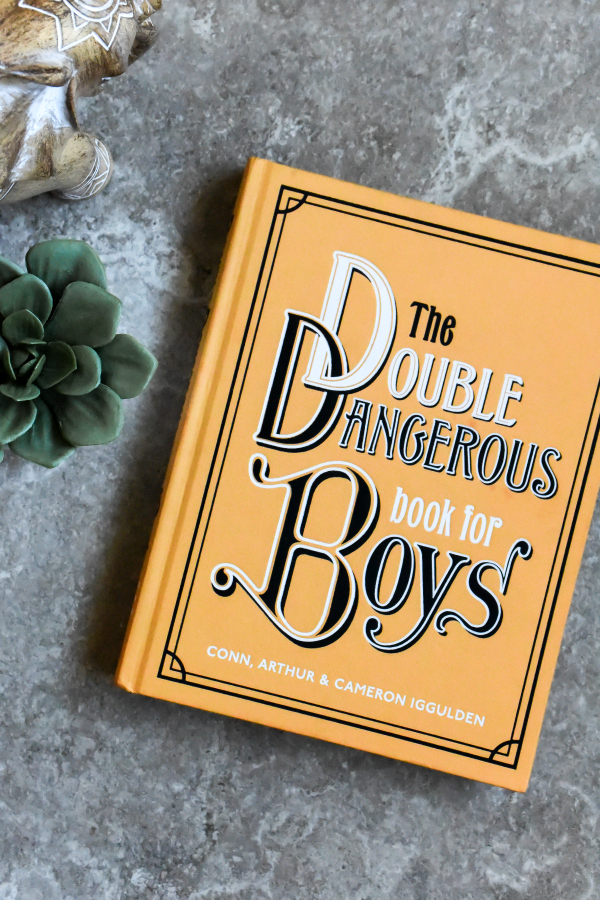 Highlights from The Double Dangerous Book for Boys by Conn Iggulden

Along with finding the time to write The Double Dangerous Book for Boys, Conn Iggulden is one of the most successful authors of historical fiction writing today. His two number one bestselling series, on Julius Caesar and on the Mongol Khans of Central Asia, describe the founding of the greatest empires of their day. He lives in Hertfordshire with his wife and children. 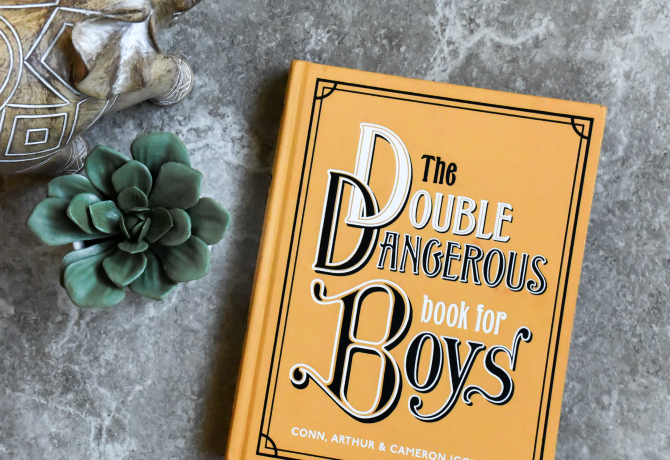 Two winners will receive a copy of The Double Dangerous Book for Boys by Conn Iggulden.

Cindy Karen: Clothing for the Jetsetter in All of Us
Make This Holiday Season Memorable with Precious Moments
Comment