Geode Grotto is a hidden gem that is quietly tucked away behind the Cathedral Health Care Center in Jasper, Indiana, formerly known as the Providence Home. One doesn't have to be a religious person to marvel at its wonderment, eccentricity, beauty, and delight.
Share this post:

There is an abundance of geodes in Southern Indiana! Geodes look like an ordinary rock from the outside, but as the timeless adage goes, “You can’t judge a book by its cover”. You don’t know the true beauty it withholds until you break one open and discover hundreds of tiny crystals inside. Geodes come in almost every color imaginable, including blue, white, grey, yellow, orange, and even pink as well as lavender. It is truly a sight to behold when you uncover the beauty in its truest form! 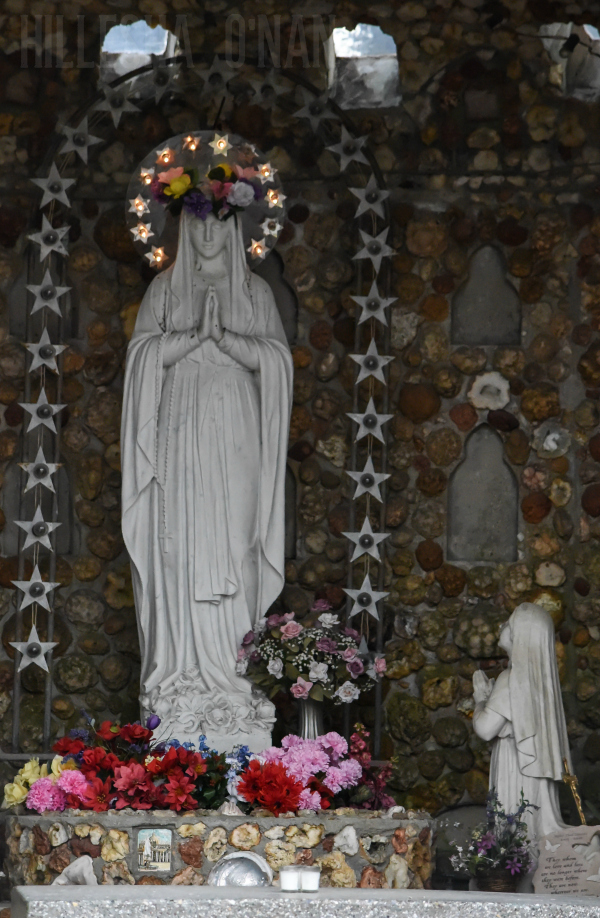 Father Phillip Ottavi, an Italian immigrant who was inspired by religious grottoes in Europe, was the visionary behind Geode Grotto in Jasper, Indiana. For Father Phillip Ottavi, Geode Grotto was a labor of love and it took a decade (1960 – 1970) to create this breathtaking, spiritual landscape. Geode Grotto is intricately constructed with geode stones and enhanced with other materials like marble, seashells, carved limestone, and found objects – all set into poured concrete.

The style of the grotto was intended to replicate the famous grotto at Lourdes, but one builder quoted, “No blueprints, just inspiration.” The result covers four city blocks in fountains, planters, cave-like openings, and gardens. This hidden gem is quietly tucked away behind the Cathedral Health Care Center, formerly known as the Providence Home. One doesn’t have to be a religious person to marvel at its wonderment, eccentricity, beauty, and delight.

The Visionary Behind Geode Grotto

It wasn’t until 1952 that he’d become the director at the Providence Home. Not too long after that, he decided to transform two handball courts into grottos like the ones he heard about in Lourdes, France. He sought to create a landscape that was beautiful, special, and eccentric. His assistant director found the ideal rocks for his vision in a creek on a farm in Heltonville. The rocks were no other than geodes! Thankfully, there was a large supply to use for his creation. “Father Phillip fell in love those rocks,” his assistant director said. “He didn’t know when to quit.” And, that is how a vision was born! 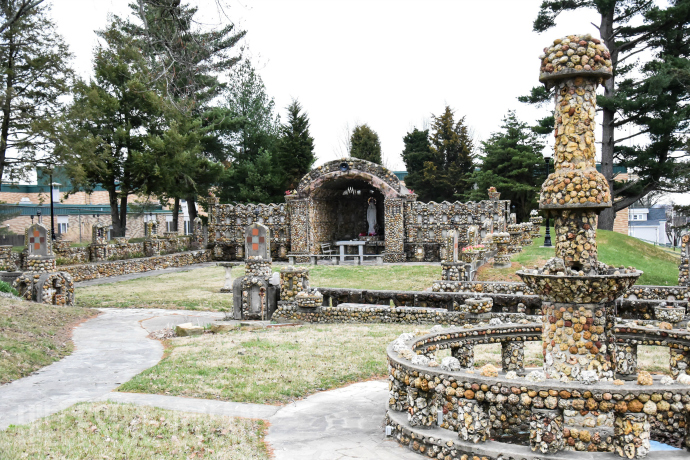 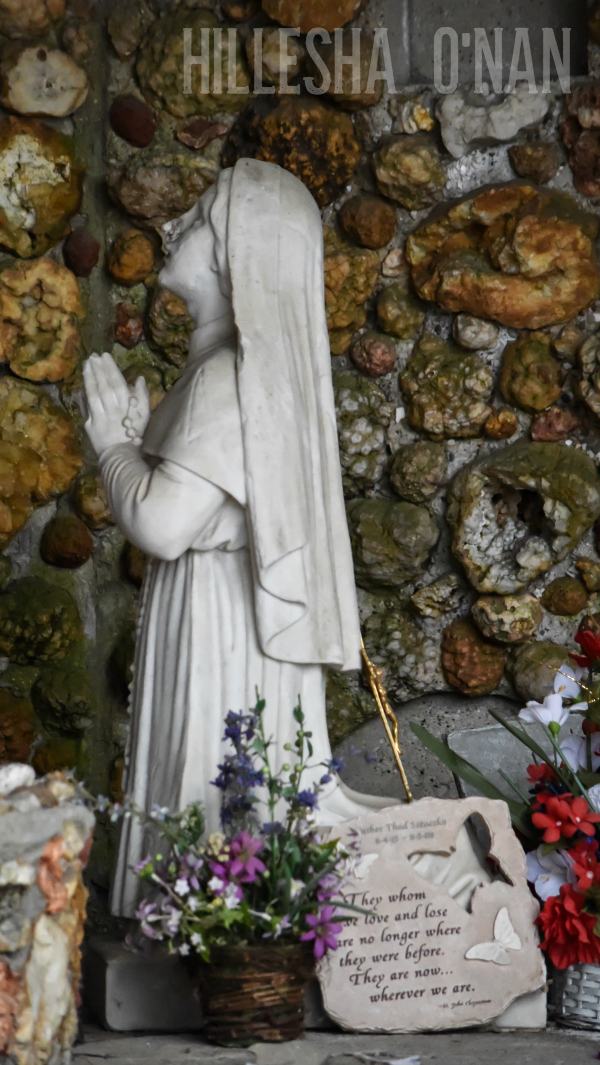 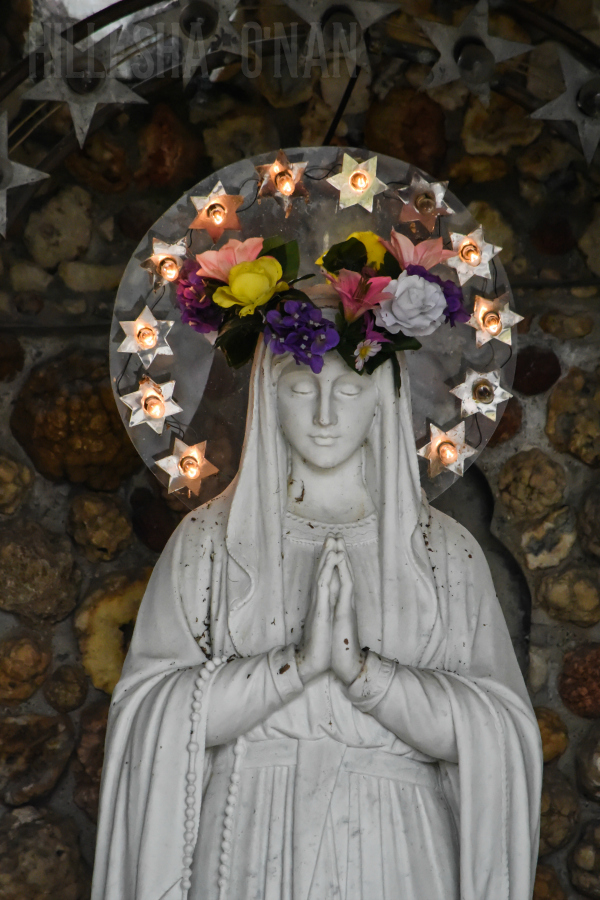 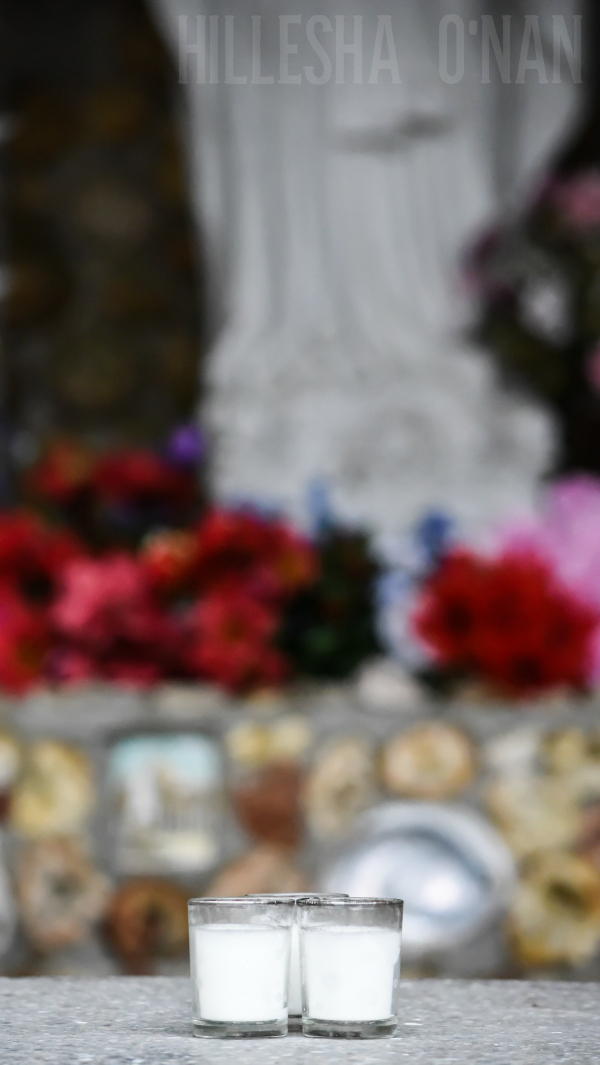 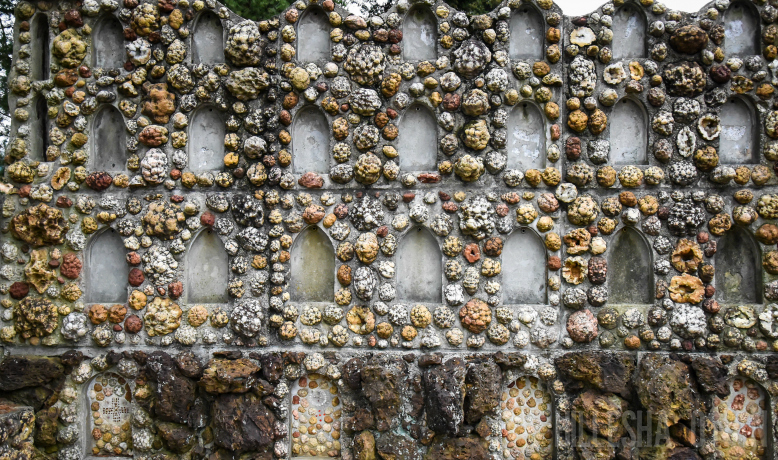 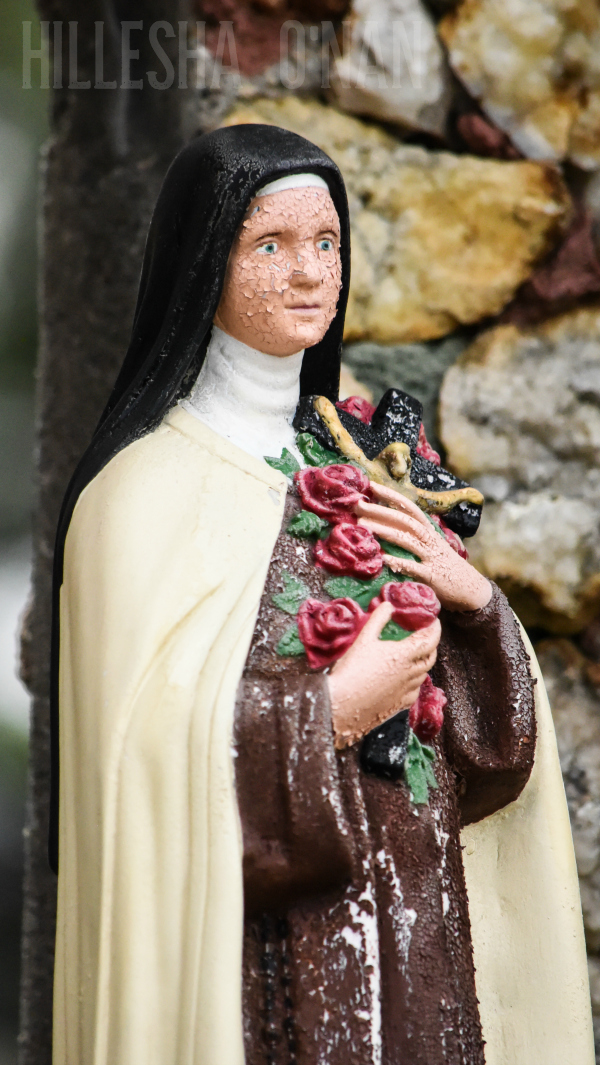 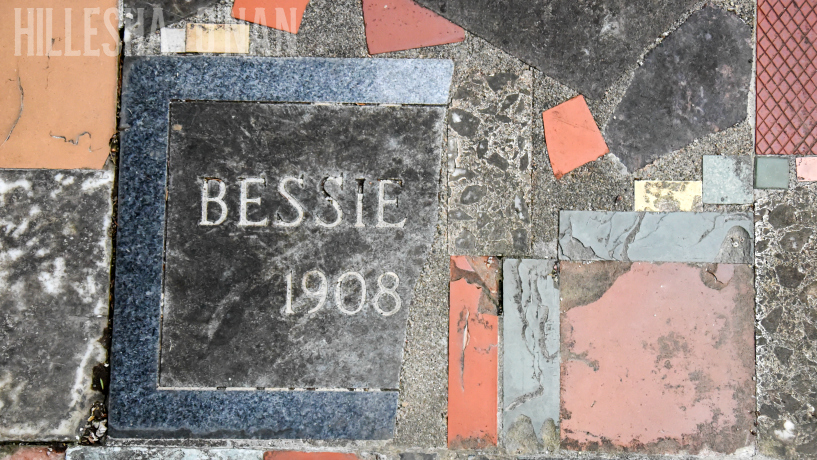 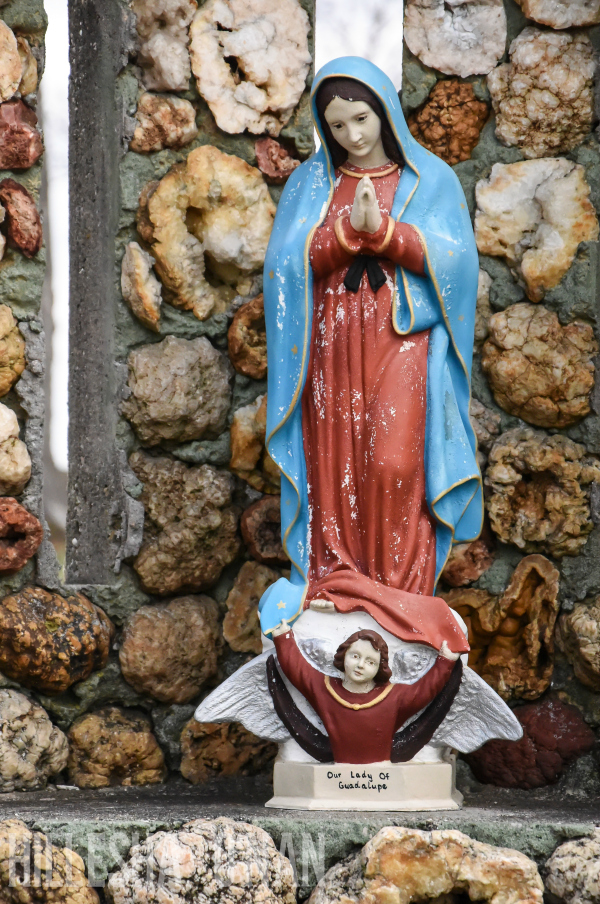 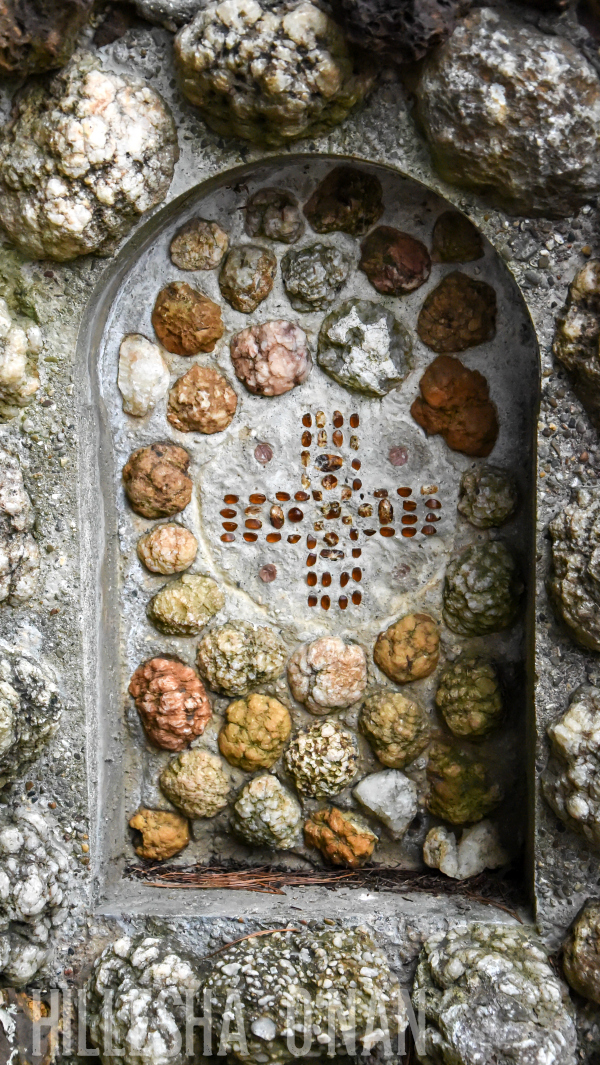 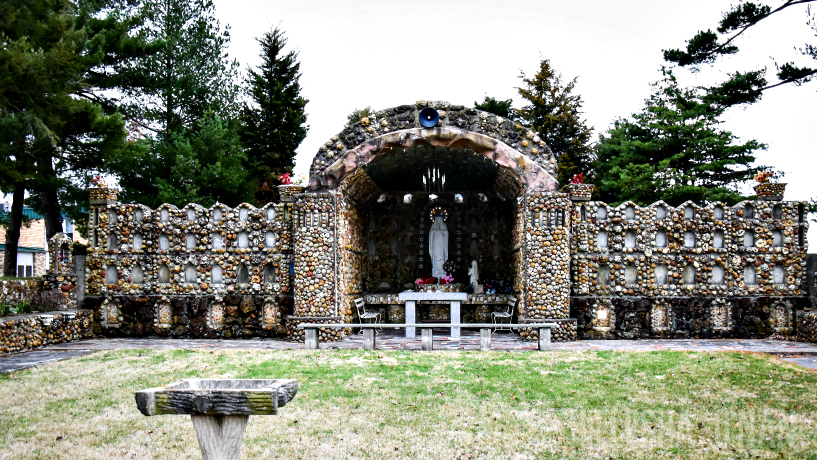 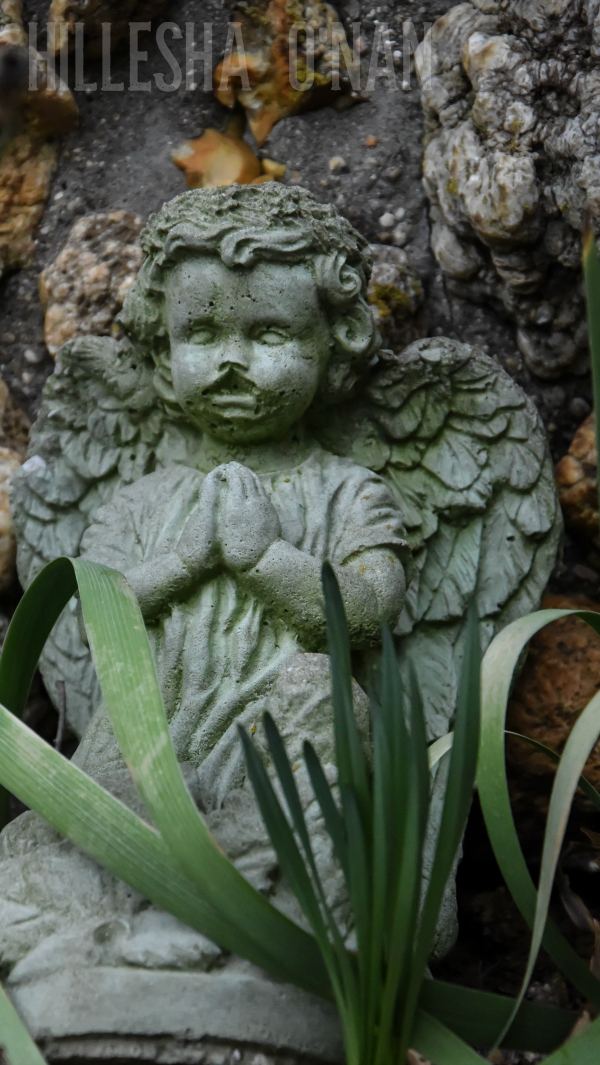 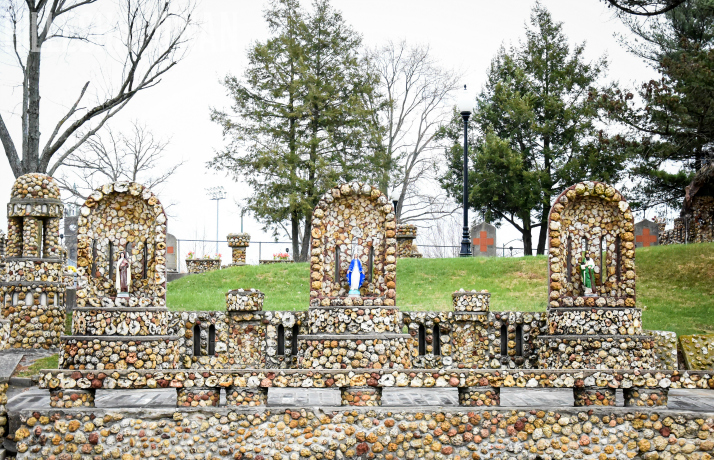 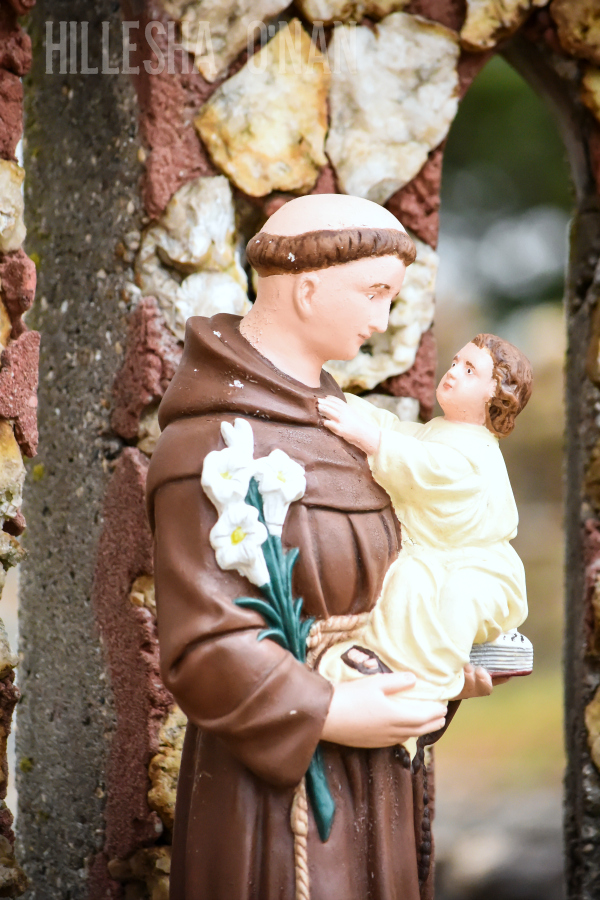 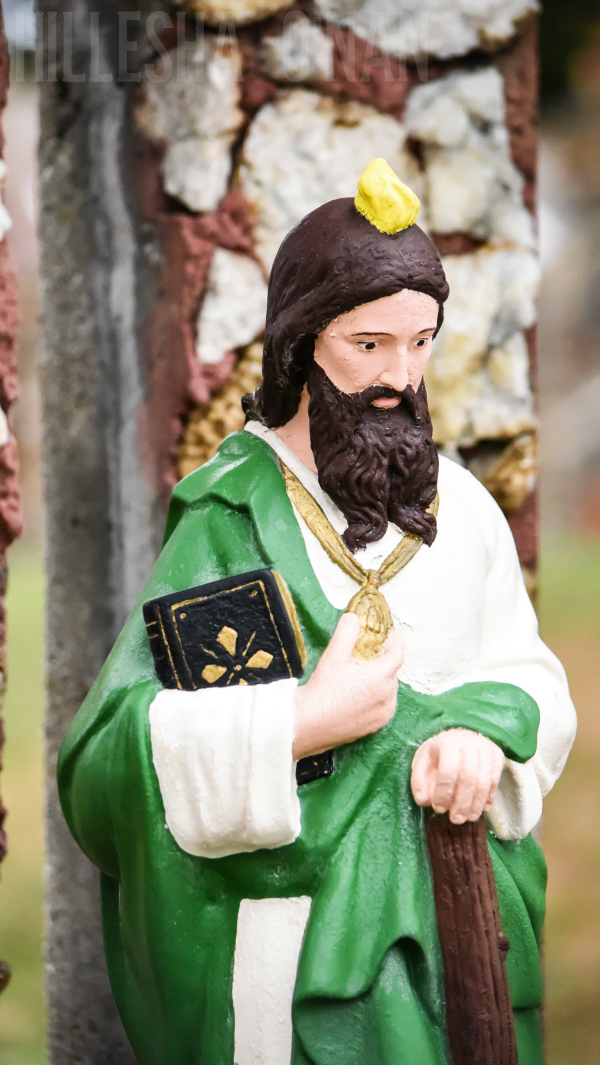 Work, Travel, and Play with Nextbook Flexx 11A 2-in-1 Windows Tablet
Heart Your Planet and Win the Trip of a Lifetime to Banff, Canada
Comment