Home » Mom Hacks to Survive the Cold and Flu Season

It’s almost impossible to avoid the cold during this season, especially since there are over 200 viruses that cause the common cold. Here are some simple mom hacks that you can try.
Share this post:

My son never got sick as an infant or toddler, but it was a different story once he first started school. It was then nearly impossible to keep us all healthy since he seemingly picked up every germ possible. This always resulted in a domino-effect in the household. We’ve lost count of times we’ve visited the doctor since we’ve been susceptible to various maladies, from the cold and flu to strep and sinusitis. It’s usually worse during the cooler seasons, but the cold and flu are known to run amok in my household during the warmer seasons! It’s almost impossible to avoid coming in contact with them during these months, especially since there are over 200 viruses that cause the common cold.

One of the worst moments was when my daughter, now 4, came down with an upper respiratory infection when she was just a few months old. This required nebulized therapy to help reduce the upper respiratory infection. I felt so scared and helpless since this was my first time ever experiencing something this serious with one of my children! Things like this can always happen when we least expect it, so we should always be prepared for the inevitable. 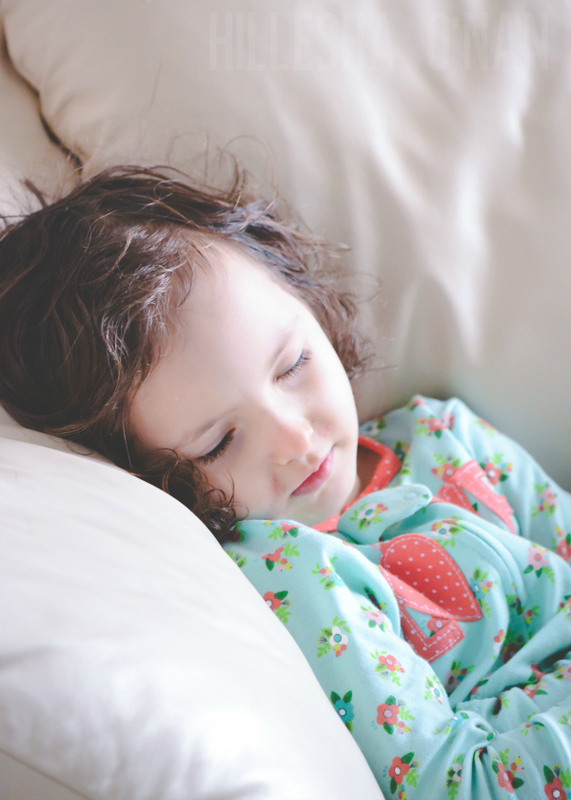 That’s why it never hurts take some preventive measures like washing your hands often, relaxing, considering stress can make us more prone to illnesses; using an air purifier since it cleanses the air by killing off airborne pathogens; and getting plenty of rest. Being sleep-deprived can actually produce fewer virus-fighting cells. It’s important for our bodies to get plenty of rest when we’re sick to avoid overworking an already weakened immune system. Getting plenty of rest is also a surefire way to help boost the body’s immune system. My children often toss and turn during the night while sick. I find that diffusing aromatherapy oils like lavender or roman chamomile helps lull them into a blissful slumber at times. You can easily find these type of oils at your local grocery, natural health, or vitamin store.

I also help my family and I boost our immune system by drinking plenty of fluids, namely water. Drinking water is probably the last thing on our minds when we’re sick, but it’s beneficial in many ways: in helps thin out secretions that are thickening in our airways, helps build white blood cells within the immune system, makes up losses of body water, prevents dehydration, and ensures that we get well more quickly. It’s dated advice that’s not senseless hooey, after all. I do try to encourage my children to drink more water by adding flavor to their water with fresh fruit like citrus. Citrus fruits are loaded with vitamin C! 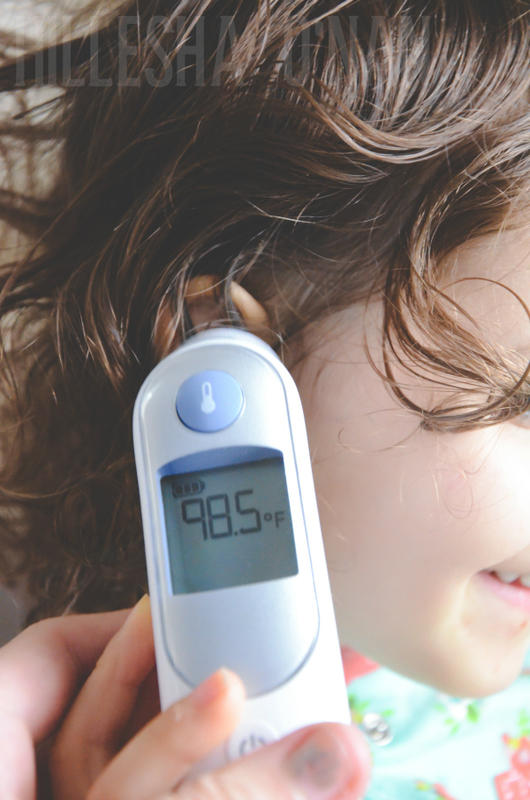 I always make sure that I have a reliable thermometer on standby even though my daughter loathes getting her temperature taken. She practically has a meltdown when she’s feeling under the weather and doesn’t want anything near her! This is where the digital thermometers from Braun come into play. 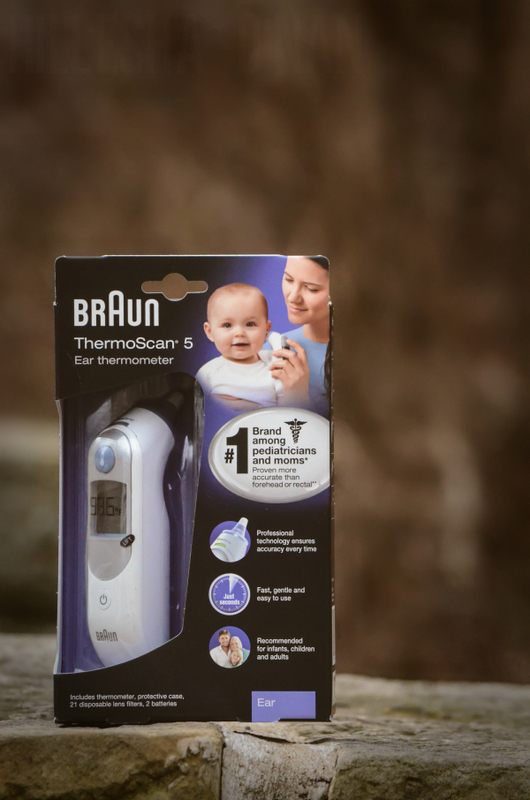 The Braun ThermoScan® 5 Ear Thermometer is a top selling thermometer that measures the temperature via the ear canal. This is actually the best place to get the most accurate reading! This is because of the ear canal’s close proximity that shares the blood supply of the brain’s temperature control center. It’s no wonder why the Braun ThermoScan® 5 Ear Thermometer is preferred by many doctors than any other infrared thermometer brand! My daughter usually doesn’t put up too much of a fuss whenever I use this thermometer, but the Braun No touch + forehead Thermometer comes in handy for those fussy moments! 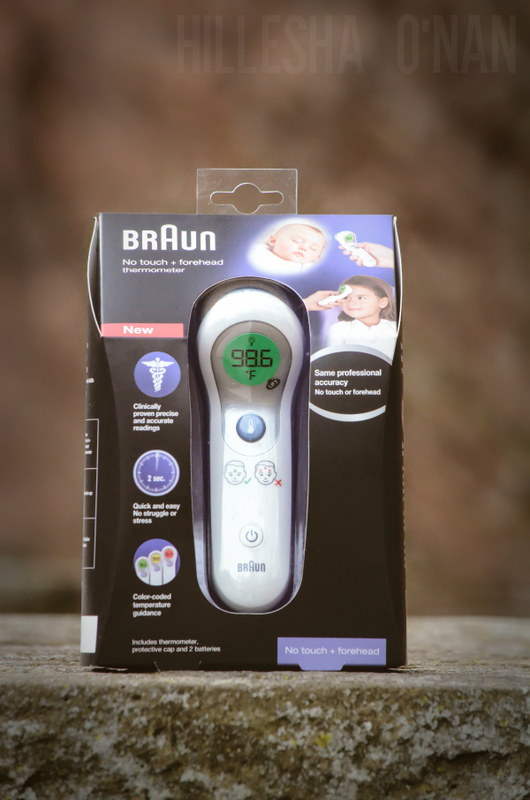 The Braun No touch + forehead Thermometer ensures the most comfortable experience while providing an accurate reading by holding it 2 inches away from the forehead. That way you don’t have worry about disturbing your child’s sleep. It also won’t make a single beep if you mute the sounds. You can’t argue with that! It’s not surprising that it received The Bump’s coveted Best if Baby 2016 award. It is pretty amazing! 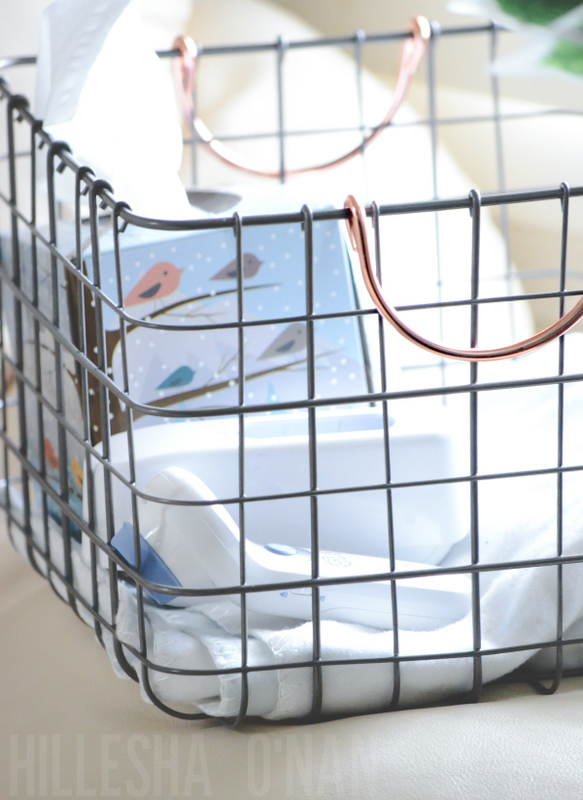 One winner will receive a Braun No Touch + Forehead Thermometer, ThermoScan 5 Ear Thermometer, and a $50 Amazon Gift Card.

What are some mom hacks that help you get through the cold and flu season?

This is a sponsored conversation written by me on behalf of Braun. The opinions and text are all mine.

How to Get a #PixiGlow This Winter
Snacking Under Stress
Comment