My parents, siblings, grandparents (deceased), aunts, uncles, and cousins know what racism is since they have firsthand experience in some form or fashion. People like my multi-ethnic mom and uncles actually mostly had an idyllic childhood in a small, Southern town in Indiana in the 1940s and 1950s despite the Jim Crow laws. Segregation was still in order, but my mother’s family soldiered through those years.

It was a different story for my dad, a light-skinned African American that was born in Clarksville, Tennessee and mostly grew up in Southern, rural Kentucky. He dealt with it from both sides!

Only if I could go in back in time to talk to my great ancestors like my Great Aunt Sally or even my grandmother (her life was cut short at the age of 45 due to cervical cancer) since I’m sure that they have plenty of their own stories to tell!

Racism is not always white hoods and burning crosses. Sometimes, it’s behind teachers’ desks and in prinicipals’ offices. – Luvvie Ajayi

It wasn’t until years and years later that my siblings like my oldest brother encountered racism in school. One incident that had occurred in middle school was that he couldn’t dance with the partner of his choice since his teacher expressed that his dance partner had to be black, especially since he was black. In high school, the student body had voted him to be homecoming king, but this was taken away from him since his principal was blinded with prejudice. He couldn’t envision a black boy being homecoming king!

Things progressively took a nosedive for my family in 1980 when a first cousin of mine was pushed into the Ohio River by a policeman for being a gay man of color. My cousin was only 20 years old. Reports state he drowned in the Ohio River, but it was witnessed that he was deliberately pushed to his death. The world carried on and acted like nothing happened since it was just another black life lost. A similar incident happened to a family friend. He was reported to the police for having a petty squabble with a friend. He was respectful to the police when they arrived, but it quickly turned to bloodshed after they started clubbing him despite his pleas and cries for help. He died later on that evening from a brain hemorrhage. It was a senseless death based on pure ignorance.

This was my family’s last brush with the most violent form of police brutality, but we’re still witnessing police brutality every day – whether it’s from the news or experience. I have a sister who has dealt with it by a racist police officer for years, including intimidation, harassment, false arrest, and racial profiling. She clearly wasn’t the only woman of color to go through this with this particular officer, because similar stories were told after he forcibly resigned from his post after a 5-day suspension from the police commission during the summer.

I understand that not all officers are like this. Some people become officers because they want to actually make the world a better place, whereas there are others that I can’t help but think do it for ulterior motives. The latter should be held accountable for their actions by the legal system. This will continue as long as the good officers continue to stand with the bad officers instead of standing with us on this matter. 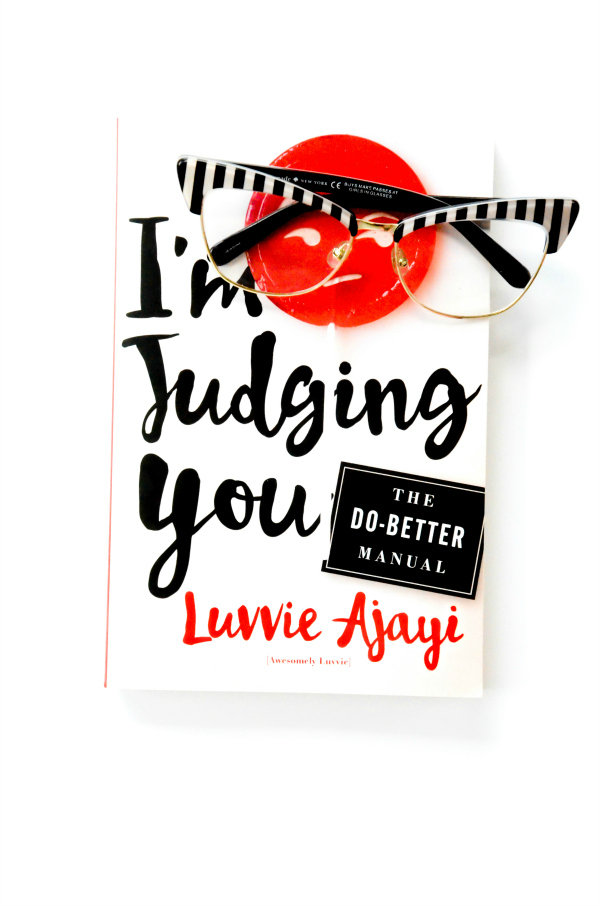 I can’t help but seethe with anger when I read that racism is dead or that black people like pulling out the race card. Racism never left since it still runs rampantly and viciously. One must live underneath a proverbial rock if it’s believed that racism doesn’t exist. In one of the most unfortunate of events, innocent black lives are seemingly being taken every day by those who are meant to serve and protect. My cousin may have lived in a time where deaths like his didn’t make nationwide news, but the digital age we live in now is making it easier to reveal police misconduct.

Eric Garner, Aiyana Mo’Nay Stanley-Jones, Terence Crutcher, Trayvon Martin, Keith Lamont Scott, Mike Brown, Sandra Bland, Alton Sterling, and countless of others lost their lives for senseless reasons. We’re essentially living in the modern days of Emmett Till, but many people don’t care to admit this since racism doesn’t exist in their minds. As the old adage goes: “You can’t really understand another person’s experience until you’ve walked a mile in their shoes.”

It almost seems like a day doesn’t go by without reading about another innocent black life being lost. This is why Chapter 7 in I’m Judging You by Luvvie Ajayi struck a chord with me since every word rung true. She went deep into the subject where many haven’t dared.

Luvvie Ajayi also covers other subjects from hashtag abuse, eCelebs, and Facebook drama to other hot-button subjects like homophobia and rape culture. Her debut book, I’m Judging You: The Do-Better Manual, is a series of humorous essays that dissects our cultural obsessions and calls out bad behavior in our increasingly digitally, connected lives. She has an uncanny way with words that instantly capture the reader’s attention, making them feel like they can’t put the book down until it’s read from start to finish.

Luvvie is a past winner of the Women’s Media Center’s Social Media Award for using her voice and humor for pop culture critique, gender, and racial justice. Her work received the recognition it deserved when she was listed in Oprah Winfrey’s inaugural Supersoul 100 list and was honored as the 2016 Influencer of the Year at the Iris Awards. She’s passionate about social justice and is equally addicted to shoes. She brought these loves together in 2009 when she, along with Karyn Brianne Lee, founded The Red Pump Project. In addition to Awesomely Luvvie, she also has the website, Awesomely Techie, a comprehensive resource for bloggers, writers, small business owners and entrepreneurs who want to use technology to make their lives more efficient.

I was selected for this opportunity as a member of Clever Girls and the content and opinions expressed here are all my own. 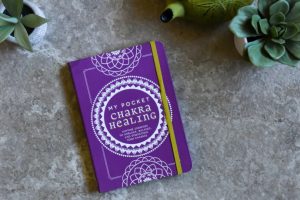 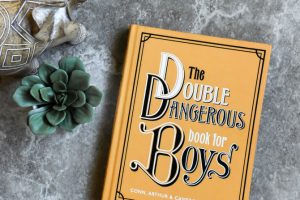 The Double Dangerous Book for Boys 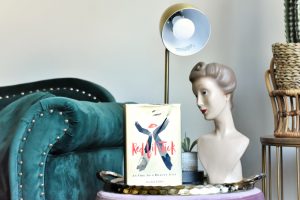 Red Lipstick: An Ode to a Beauty Icon