Home » The Light Between Oceans

The Light Between Oceans, the years-long New York Times bestseller and major motion picture from Spielberg’s Dreamworks, is “irresistible and seductive with a high concept plot that keeps you riveted from the first page” (O, The Oprah Magazine). 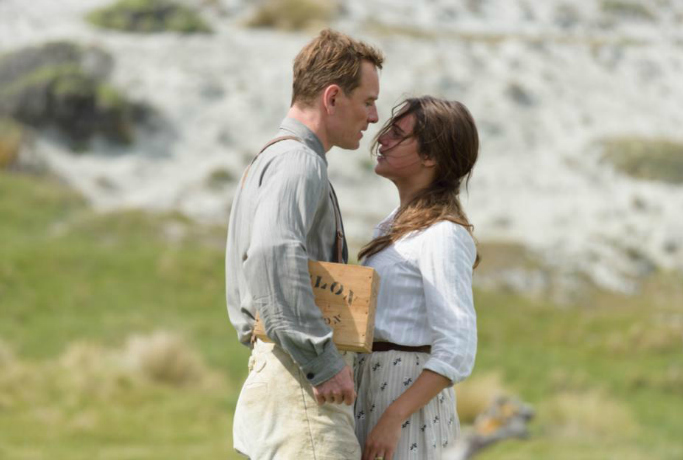 The Light Between Oceans: The Movie

Here’s a first look at the trailer for DreamWorks Pictures’ The Light Between Oceans, a heart-breaking drama about fate, love, moral dilemmas and the lengths to which one couple will go to see their dreams realized. The film, which is based on the best-selling novel by M.L. Stedman and stars Michael Fassbender, Alicia Vikander, Rachel Weisz, Bryan Brown and Jack Thompson and is written for the screen and directed by Derek Cianfrance, opens in theatres everywhere on September 2nd! 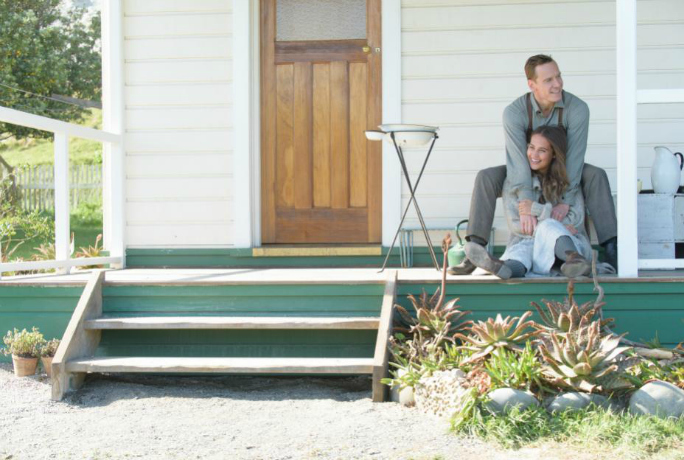 The Light Between Oceans: The Novel

After four harrowing years on the Western Front, Tom Sherbourne returns to Australia and takes a job as the lighthouse keeper on Janus Rock, nearly half a day’s journey from the coast. To this isolated island, where the supply boat comes once a season, Tom brings a young, bold, and loving wife, Isabel. Years later, after two miscarriages and one stillbirth, the grieving Isabel hears a baby’s cries on the wind. A boat has washed up onshore carrying a dead man and a living baby. 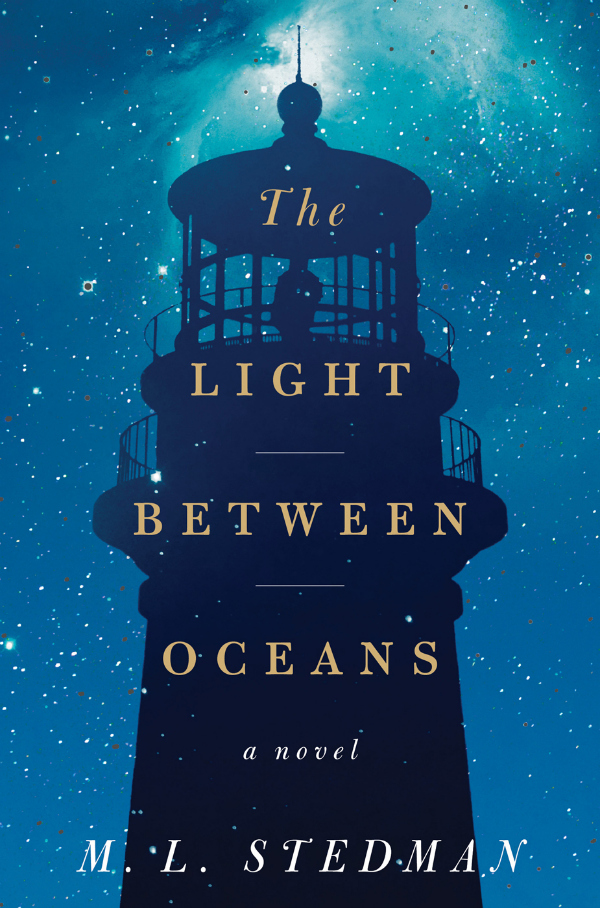 Tom, who keeps meticulous records and whose moral principles have withstood a horrific war, wants to report the man and infant immediately. But Isabel insists the baby is a “gift from God,” and against Tom’s judgment, they claim her as their own and name her Lucy. When she is two, Tom and Isabel return to the mainland and are reminded that there are other people in the world. Their choice has devastated one of them.

The Light Between Oceans Trailer