Home » The United States Capitol Should Be Your Next Destination 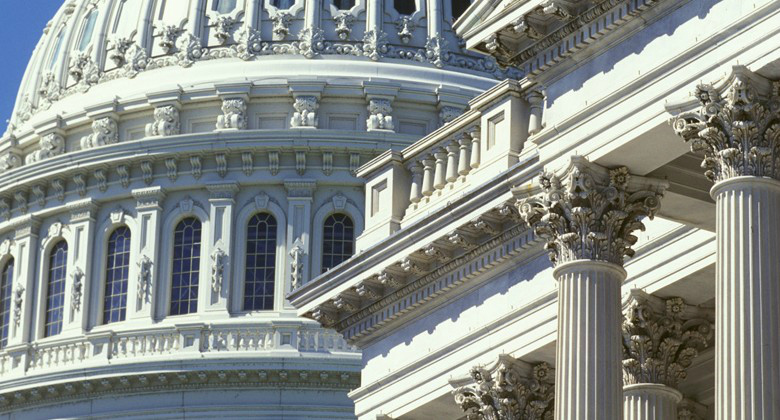 Washington D.C. is the most known destination in the United States, yet it is also the most underrated destination. It offers a wealth of history, culture, beautiful architecture, and an influx of museums to learn about the events and people that helped shape the United States. I should note that it is recommended that you schedule your visit during the summertime, as Washington D.C. can be bitterly cold in the cooler months. It is also recommended that you purchase a guide to traveling in DC to make the most of your traveling experience. Here are some reasons why the United States Capitol should be your next destination.

The National Archives is the building that houses a trifecta of documents that were responsible for the forming of the United States of America. These documents are the Declaration of Independence, Constitution, and the Bill of Rights. Seeing these documents up close and personal will be one of the most unforgettable moments of your life. The purpose of these documents was to establish the newly formed United States as a country that was not under control of England. The documents, often referred to as the Charters of Freedom, helped to give birth to the largest democracy the world has ever known.

After you are finished learning about one of the most notable presidents from years ago, you can check out where our current president lives. The White House has been the residence of every president of the United States, with the exception of Washington. It draws enormous crowds, and there are also security checkpoints that must be passed through. Therefore, you will need to plan your time accordingly if you plan to visit. The White House is like a doorway back in time. You will see many important relics that were used by various presidents who have lived there over the years. Your trip to Washington will not be complete without a visit to the most famous house in the world.

This article was written and provided by Fiona Moriarty of Hipmunk, the ultimate platform for all your travel needs.