Go beyond the fairy tale with bonus features highlighting the Maleficent: Mistress of Evil 's stunning visuals and all-star cast, along with extended scenes, outtakes and a Digital exclusive.
Share this post:
This post is in partnership with CC-PR.

There is no better way to welcome the New Year than with Disney’s most iconic villain: Maleficent! The long-awaited sequel Maleficent: Mistress of Evil arrived on Digital and Blu-ray on January 14th. Angelina Jolie and Elle Fanning reprised their roles as the dark fairy Maleficent and Princess Aurora, two characters from the studio’s animated classic Sleeping Beauty, whose untold story was brought to life on screen in 2014’s Maleficent. They are joined together with Michelle Pfeiffer, Sam Riley, Ed Skrein, Chiwetel Ejiofor, Harris Dickinson, Juno Temple, Imelda Staunton, and Lesley Manville. 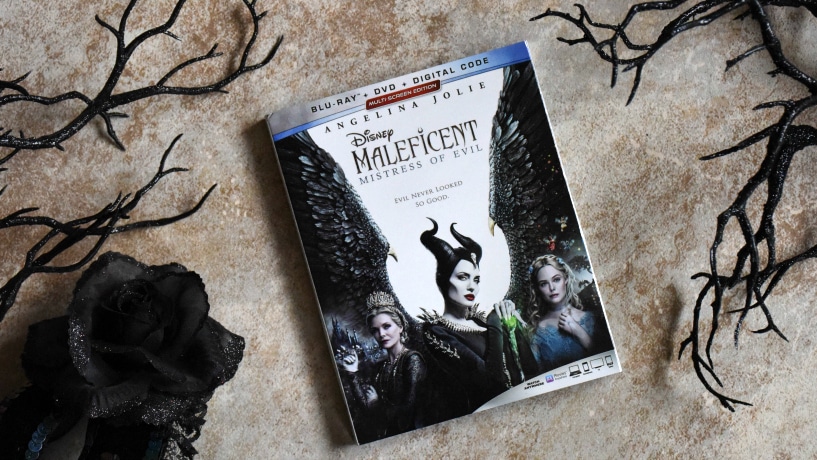 We learned about the events that hardened the heart of the most infamous villain and what led Maleficent to curse Princess Aurora as a baby in the original film. Their relationship, born of heartbreak, revenge and ultimately love, has flourished in Maleficent: Mistress of Evil. Yet there is still hatred between man and the fairy. The film also continues to examine the complex relationship between the horned fairy and the soon-to-be Queen as they form new alliances and face new adversaries in their battle to protect the moors and the magical creatures that reside within.

Aurora’s impending marriage to Prince Philip is cause for celebration as the wedding serves to unite the Kingdom of Ulstead and the neighboring Moors. But when an unlikely encounter produces a powerful new alliance, Maleficent and Aurora are forced apart to opposing sides in a Great War. This challenges their loyalties and leading them to doubt whether they can ever be a family. 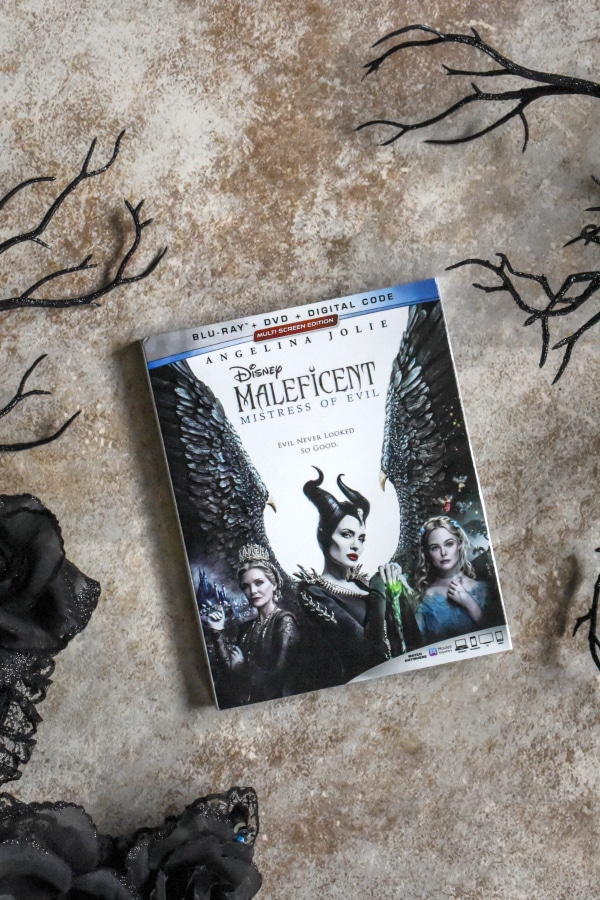 Philip and Aurora Dance – Aurora struggles to gain Queen Ingrith’s approval when she realizes how she is viewed among the aristocracy.

Origins of the Fey – Angelina Jolie discusses Maleficent’s lore, her newly discovered origins, and the diversity of the cast who portray the Fey.

Aurora’s Wedding – Elle Fanning gushes over Aurora’s fairytale wedding; plus, hear from some special guests as they give their best to the bride and groom.

If You Had Wings – Get a glimpse of the elaborate visual effects that allow the Fey to take to the skies.

Outtakes – Uncooperative cats, a serious case of the giggles and even the “floss dance” found their way into Ulstead. 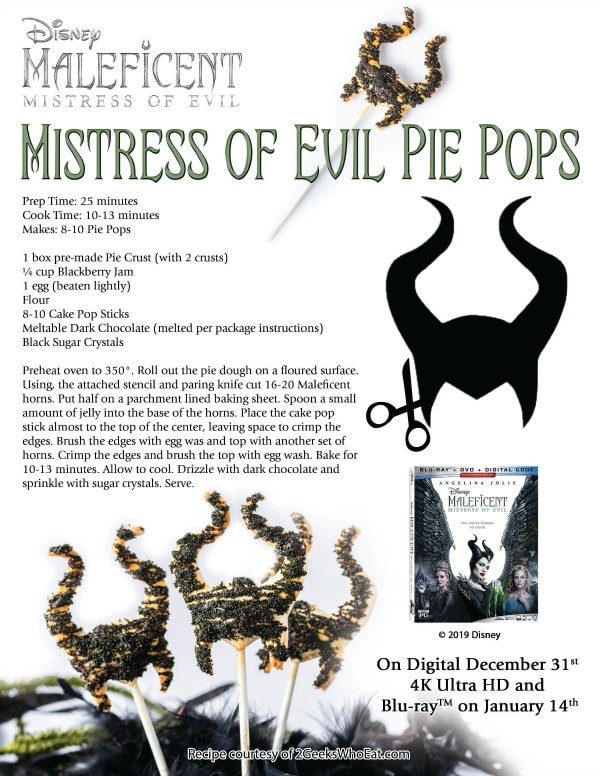 In celebration of the release, Geeks Who Eat has created a pie pops recipe inspired by the film!