The brand new teaser trailer for Rogue One: A Star Wars Story debuted on Good Morning America recently and is now available to share! Lucasfilm’s Rogue One, which takes place before the events of Star Wars: A New Hope, tells the story of unlikely heroes who have united to steal plans to the dreaded Death Star. 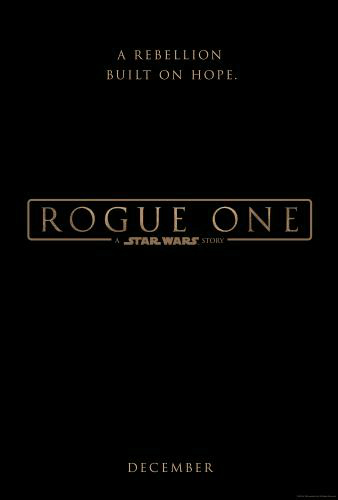 Official Teaser Trailer for Rogue One: A Star Wars Story

Rogue One: A Star Wars Story opens in theaters everywhere on December 16, 2016!