Home » The Outlander Series on Starz

Time Warner Cable gave me the opportunity to have a sneak peek of the first two episodes from the first season of 16 episodes. Not only the episodes perfectly depict the book series, but I was in awe of the spot on acting and scenic shots of the Scottish countryside. I eagerly await the third episode! 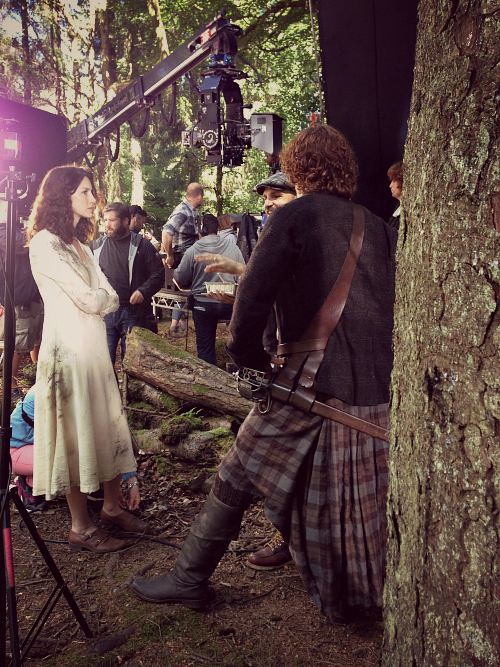 This is a sponsored conversation written by me on behalf of Time Warner Cable. The opinions and text are all mine. 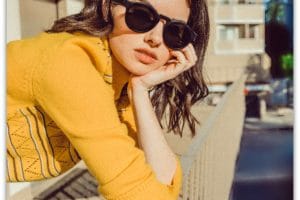 Getting Shady with Bose Frames at Best Buy 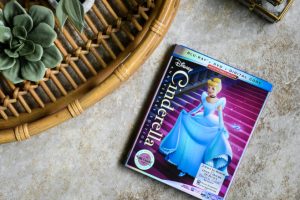 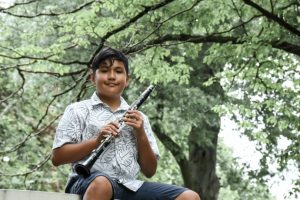