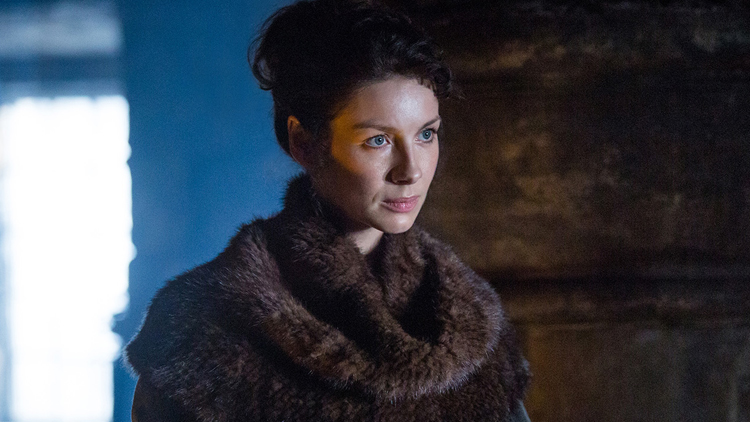 Lately, my favorite form of “me time” has been watching Outlander on Starz. This British-American television drama series is based on the book series by Diana Gabaldon. I’ve always had a penchant for history, yet somehow I never got into historical fiction. Thanks to Gabaldon’s unique and captivating writing style, her book series made me into a historical fiction convert. A TV show or movie doesn’t always live up to a book, but Outlander series is just as captivating! I must not be alone in thinking this, because Time Warner Cable recently announced that there will be a second season! Not only this show has a wonderful storyline, but it has scenic shots of the Scottish countryside, props, music, costumes, and casting makes this TV show even more impressive. 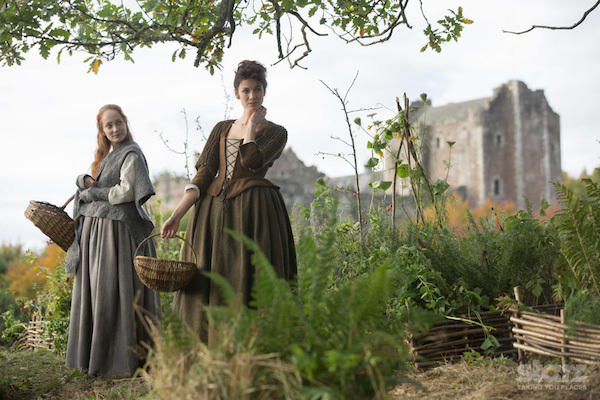 As if it doesn’t get any better for fans, such as myself, they have unveiled a sweepstakes on Facebook. One fan will live vicariously through the casting by embarking on a adventurous trip for two to Scotland. They’ll also receive $1,000 spending money, tour of the country roads in Scotland, a private Outlander tour, a 1 year subscription to Starz, and much more! Five first prize winners will receive a Starz Outlander Gift Pack that includes a picnic basket, Outlander bag, an Outlander pop-up, Outlander poster, and a complete set of the Outlander book series.

This is a sponsored conversation written by me on behalf of Time Warner Cable. The opinions and text are all mine.