Home » Tips for Handling Tantrums at Any Age

We’ve all been there — you try to squeeze in a trip to Target before you go home, and your child simply can’t take it, erupting into a full-blown tantrum. What should you do? 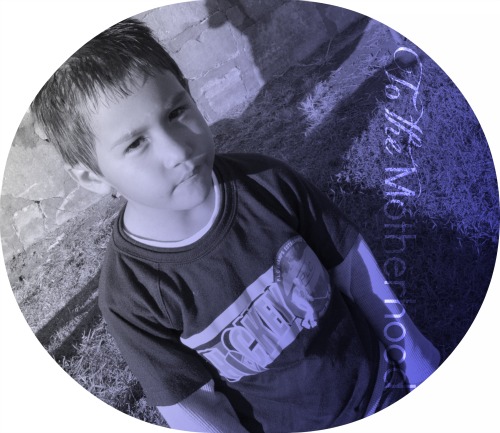 No parent wants to face down a child’s tantrum, particularly in public. However, it’s one of the challenges we all face. Like a tornado, once it starts, there’s not a lot you can do about a tantrum until it passes. The big difference is that you can’t run and hide from your child’s meltdown…no matter how tempting it may be.

Claire Haas, a mom of two who also serves Vice President of Education at Kiddie Academy offers the following tips on how to manage and prevent tantrums at any age:

Most importantly, stay calm. Sometimes, despite your best efforts to sidestep them, tantrums will erupt. Although it may be difficult, staying calm is critical. If you lose your cool, you’ll likely add fuel to the fire.

Know when it’s time to go. You can’t exit every situation when your child starts to whine, particularly because you don’t want to teach your child that cause and effect response. However, if your child is screaming in public and won’t stop, it may be time to leave, even if it’s just to the parking lot for a 10 minute cool down. If you’re feeling flustered and your child is causing a major distraction, leaving may be the best option for everyone involved.

Reinforce Good Behavior. Praise your child when she does well during a trip you know she won’t enjoy, such as a grocery trip. For example “you did a great job at the supermarket” or “you’re a good helper, thank you.”

At this age, the responsibility for managing a tantrum is really on the parent. Children 1-3 have tantrums because they simply aren’t equipped to handle their current situation. You know your child best, including when he’s cranky, bored or hungry. Don’t set yourself up for failure by planning an outing during one of your child’s “danger zones.”

After the storm subsides, talk it out. At this age, children are old enough to look back on a behavior and identify that it was not acceptable. Explain “what you did was inappropriate” or “this was wrong because…”

Share your plans. Whether you’re walking to the playground or driving to the supermarket, tell your child in advance and share your expectations of her behavior before you reach your destination. For example, “we have 30 minutes to play” or “I need to pick up food in order to make dinner.” Avoid using bribes in exchange for compliance. Explain that good behavior is what’s expected, and it’s non-negotiable.